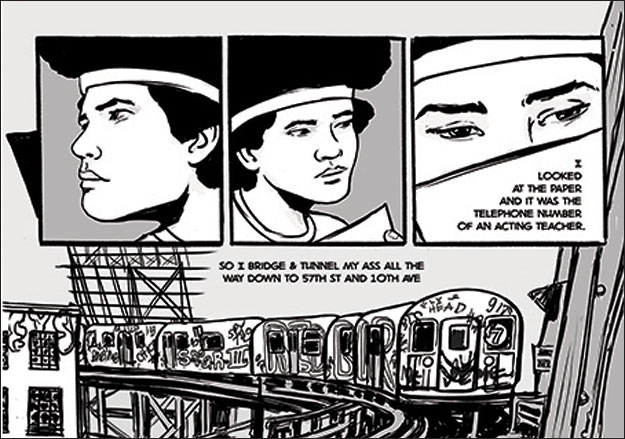 Mr. Leguizamo is a certified genius. In another era, his skills, which are too many to list here, would have had them build studio musicals and films around him. Instead, he’s found the real outlet for his genius in his spectacular One Man shows , acting and now this sure to be fantastic book/Graphic Novel. You can peep a sample of it on his site, just click on the pic once you get there. The link is HERE. Go John!
-bt