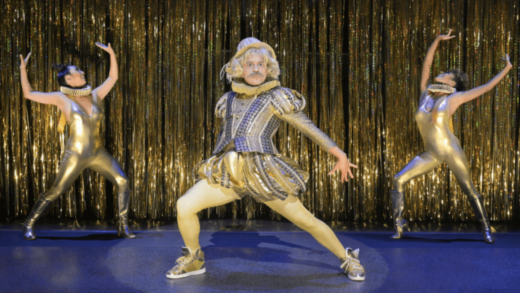 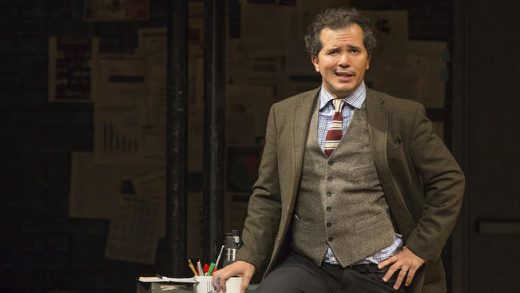 Over at NBC New York, Mark Kennedy writes about his 12-state tour starting June 2019 based on his performance “Latin History For Morons” ! To check out more information on the article, click HERE. To get tickets to his shows, click HERE. Photo: Matthew Murphy/Polk & Co. via AP 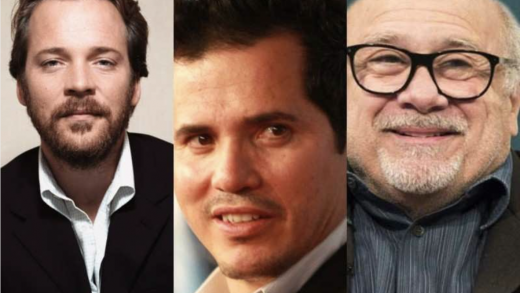 Over at ETimes, ANI writes about the making of the movie “Harry Haft,” a movie based on a boxer who reveals the life of his father, a Holocaust victim. The extra great news is … John Leguizamo will be featuring! Click HERE for all the movie details ! Photo: ETimes 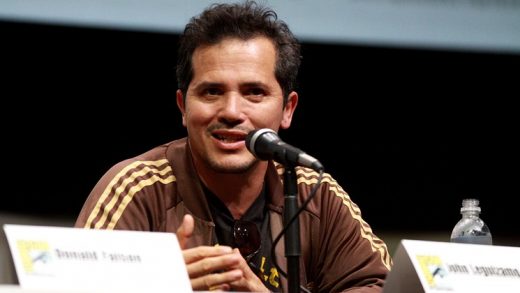 Over at Miami New Times, JESSICA LIPSCOMB writes about the upcoming 2019 film “Critical Thinking.” It based on the true story of 5 students from Miami Jackson Senior High becoming national Chess Champions thanks to their coach Mario Martinez. To know more about the film and story background click HERE. Photo by Gage Skidmore / […] 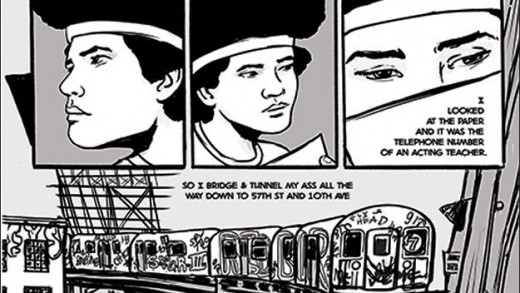 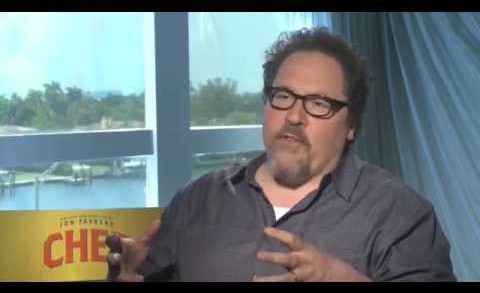 The sounds, flavors and life of Miami, New Orleans and Dallas come alive in the movie, Chef. Jon Favreau has done it again my friends. Chef is the quintessential feel good movie we need. If you love the sounds of these cities this movie is filled with one of the best soundtracks I’ve heard in […]

Which Holiday does John Leguizamo celebrate?!? That and more with only on, ñ life, w/Melissa Hernandez