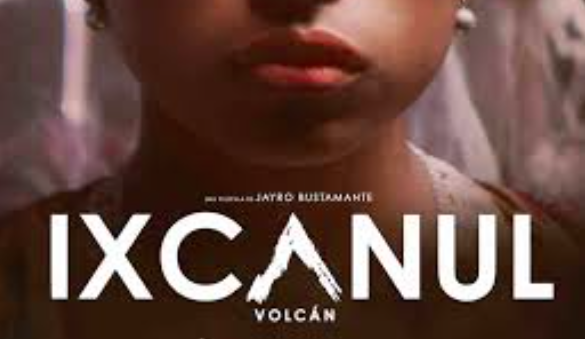 In the six months that have passed since the Guatemalan feature Ixcanul (Volcano) premiered at the Berlin Film International Festival, director Jayro Bustamante’s debut feature has gone on to become the most award-winning film in that country’s history, with important prizes from festivals like Guadalajara, Cartagena, Toulouse, and Berlin. Then, just before the film’s Guatemalan premiere in late August, they went ahead and kicked it up a notch: Ixcanul will be Guatemala’s second-ever submission for Academy Awards consideration.

Being a Latina in Hollywood: Mariana Vicente

The Search of the Perfect Cochinita Pibil