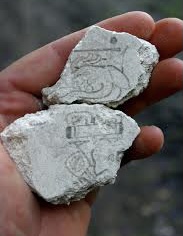 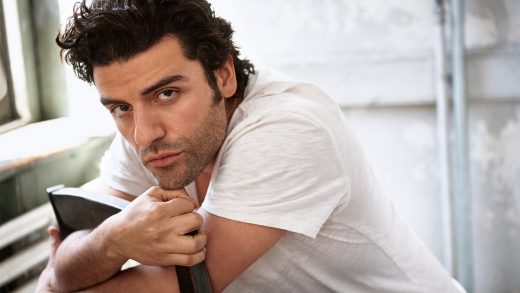 Kiko Martinez from Remezcla reminds us of Cuban-Guatemalan actor Oscar Isaac’s recent birthday and gave us some of his career highlights as a gift! Click HERE to read all about it! PHOTO: Rolling Stone 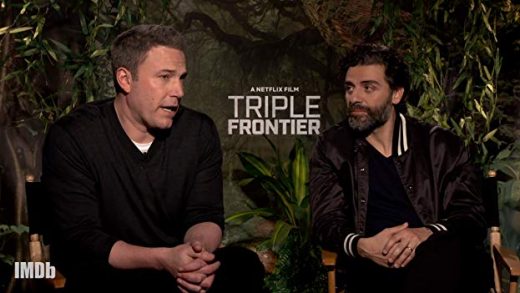 NBC News gives us the details on how Guatemalan actor Oscar Isaac has a bilingual role in the Netflix film “Triple Frontier.” To learn more about it, click HERE. PHOTO: Oscar Isaac 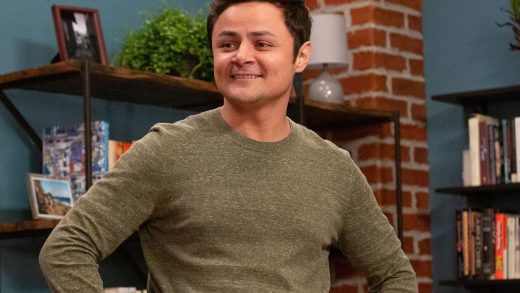 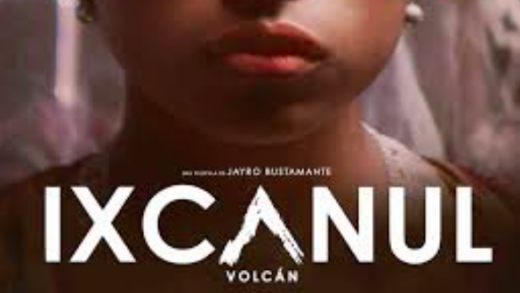 In the six months that have passed since the Guatemalan feature Ixcanul (Volcano) premiered at the Berlin Film International Festival, director Jayro Bustamante’s debut feature has gone on to become the most award-winning film in that country’s history, with important prizes from festivals like Guadalajara, Cartagena, Toulouse, and Berlin. Then, just before the film’s Guatemalan […]