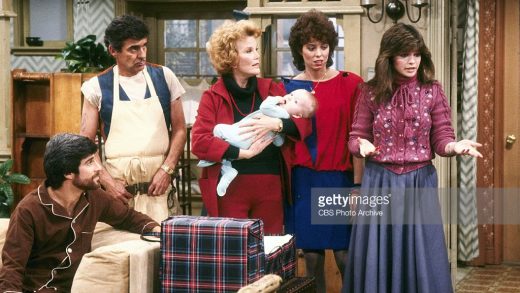 Over at Remezcla, Kristen Lopez writes about Netflix announcing a third season for the loved show “One Day At A Time”! Click HERE for more info. Photo: Getty Images Posted by: Yenesis Alvarez 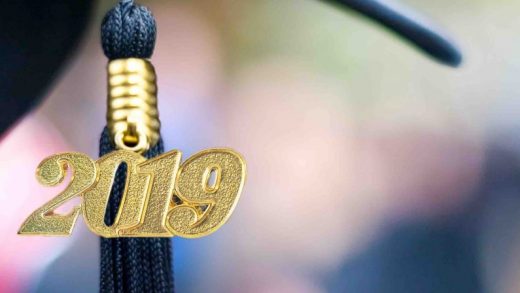 Yara Simon from Remezcla writes about the emotional day a mother and her daughter were able to graduate the same college on the same day together! Click HERE to find out more information. Photo: adamkaz / iStock / Getty Images Plus 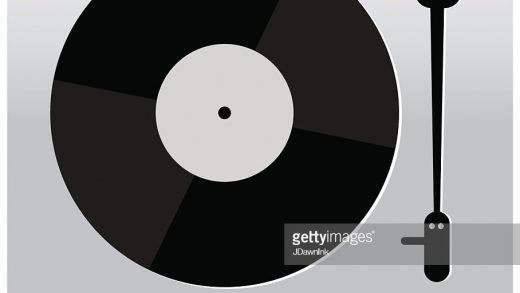 Hot Songs of The Week

Over at Remezcla, 11 of the top new songs of the week were chosen as a way to guide you on what to jam out to this week. Check it out with videos and all HERE! Photo: Getty Images Posted by: Yenesis Alvarez 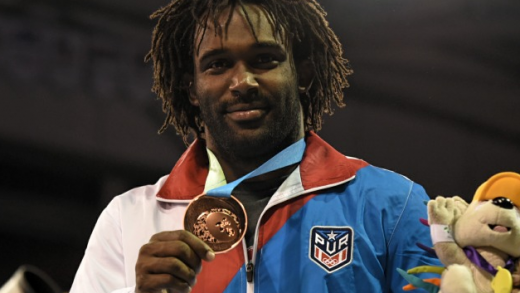 “For any Olympic athlete, it’s a tremendous honor to be selected as a your country’s flag-bearer – but sometimes being thrust into the national spotlight can have unintended consequences. In the case of Puerto Rican wrestler and Olympic silver medalist Jaime Espinal, it was his status as a Dominican-born immigrant that caused for some unfortunate […] 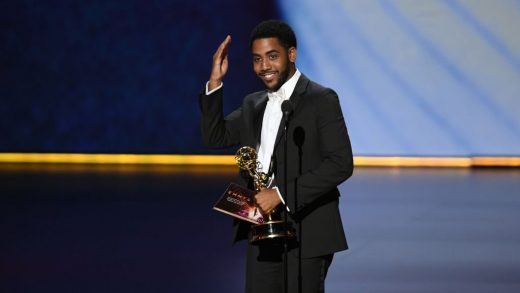 Over at Remezcla, Yara Simón writes about Jharrel Jerome being the first Afro-Latino to win an Emmy for acting! He was also the you test actor to have ever won in that category! To learn more, click HERE. PHOTO: Kevin Winter/Getty Images 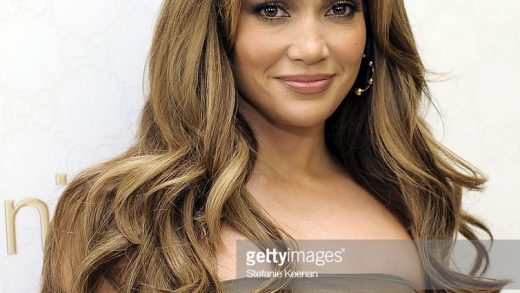 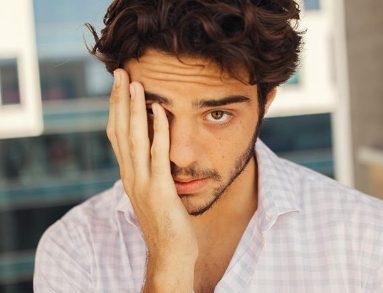 Over at Remezcla, Yara Simón writes about young influencers who are leaving the world better than they found it through community building. Click HERE to read all about their impact! Photo: Alex Reyes instagram Posted by: Yenesis Alvarez 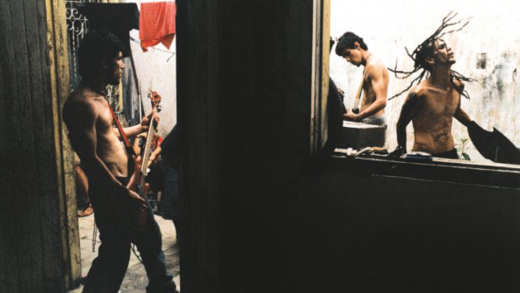 Los Frikis: The Cuban Punk Kids Who Gave Themselves HIV As An Act Of Rebellion 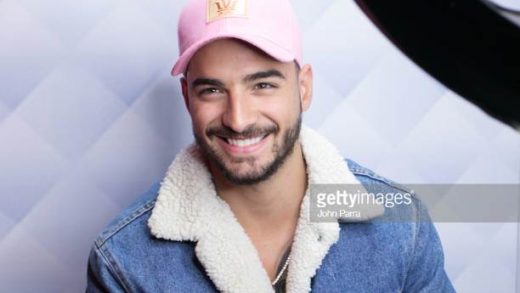 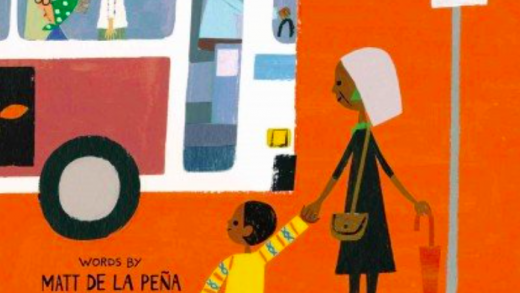