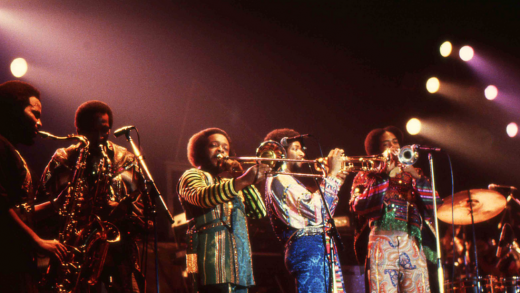 Earth, Wind & Fire’s “September” even shows up at fictional weddings, as in the opening of the 1997 movie Soul Food. It’s made its way into TV shows, commercials, sporting events and video games. HBO named a movie after the song. In 2008, it played at both the Republican and Democratic national conventions. The story […] 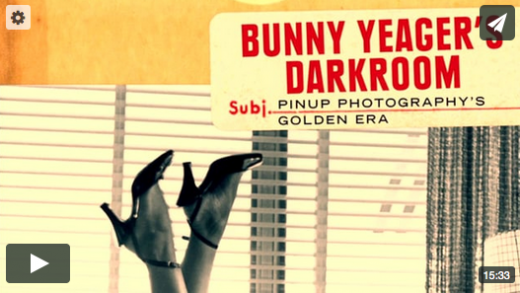 From Miami’s Book Fair in 2012, here’s our interview with the late, great Bunny Yeager! Bunny was everything we could’ve hoped for and more! What a great lady. Here she discusses her new book, written by the wonderful Petra Mason. 15 minutes with BUNNY YEAGER from bill teck on Vimeo. Shooting 'Conversations with Youri Mevs' […]