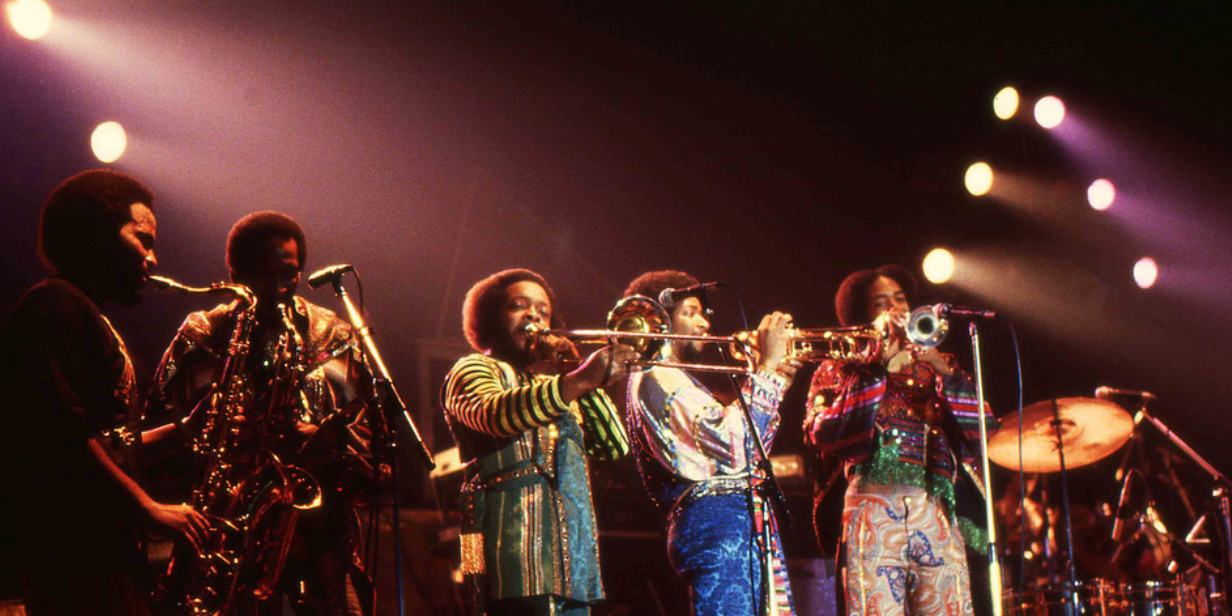 Earth, Wind & Fire’s “September” even shows up at fictional weddings, as in the opening of the 1997 movie Soul Food. It’s made its way into TV shows, commercials, sporting events and video games. HBO named a movie after the song. In 2008, it played at both the Republican and Democratic national conventions.

The story of the song begins in 1978. Allee Willis was a struggling songwriter in LA — until the night she got a call from Maurice White, the leader of Earth, Wind & Fire. White offered her the chance of a lifetime: to co-write the band’s next album. Willis arrived at the studio the next day hoping it wasn’t some kind of cosmic joke.
To read the story on NPR click HERE!

A Moment To Reflect On Jose