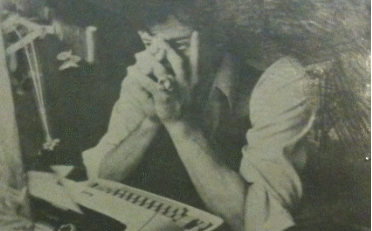 One of Our Fave Men is Back! Sylvester Stallone

He’s Back! Sylvester Stallone wins Supporting Actor Golden Globe 2016! His acceptance is more than expected. The legend is back. 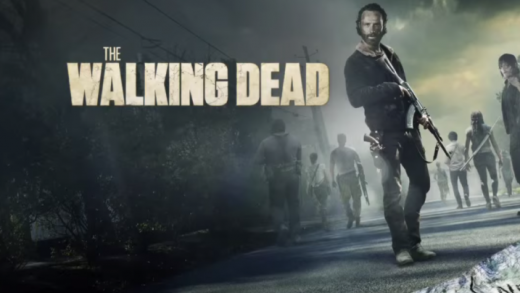 According to the folks at The Hollywood Reporter, ‘The Walking Dead’ Spanish-Dubbed episodes of the first three seasons are set to air early 2016. ‘NBCUniversal’s Spanish-language cable network NBC Universo, previously called Mun2, has struck a deal with AMC Networks for the exclusive U.S. rights to Spanish-dubbed episodes of hit drama The Walking Dead.’ READ […] 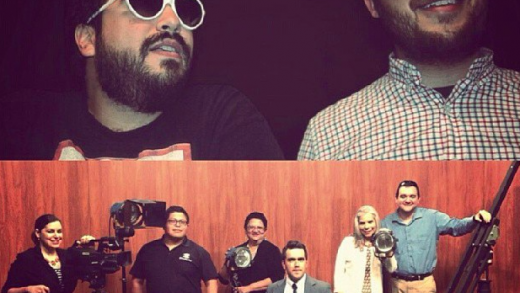 This looks spectacular! Recommended by Alvaro Rodriguez! “As I Walk Through The Valley documents 40 years of musical history and Mexican-American culture. It is the first comprehensive look at rock music in the Rio Grande Valley. The film is an oral history of the popular music of The Valley told by the musicians, promoters, producers, […]