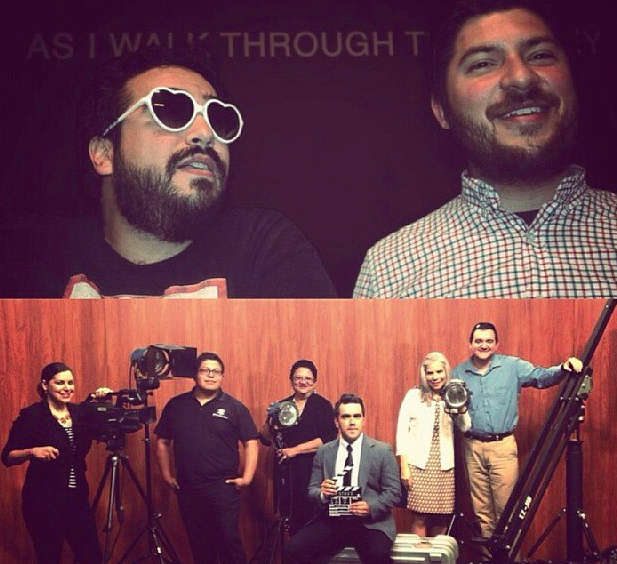 “As I Walk Through The Valley documents 40 years of musical history and Mexican-American culture. It is the first comprehensive look at rock music in the Rio Grande Valley. The film is an oral history of the popular music of The Valley told by the musicians, promoters, producers, and scenesters who lived it.

The Rio Grande Valley has been called a flashpoint for the creation of Mexican-American Culture in the United States. Roughly 230 miles south of San Antonio, the river delta known as The Valley is a network of cities and roads that sits at the southernmost border between the United States and Mexico.

Combining over 100 hours of interviews as well as never-before-seen archival footage and photographs, this documentary tracks the musical evolution of a region that has forged its own unique identity between two countries.”

Here is the official Trailer:

For more inför check out their official Facebook page, HERE!