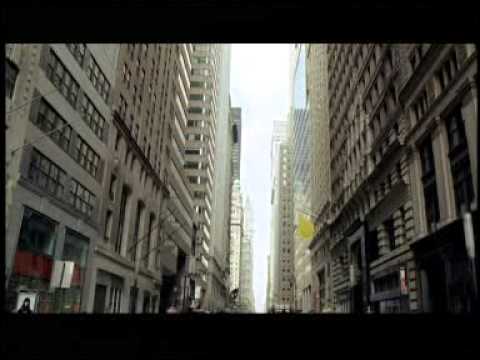 This Memorial Day we urge you to take a look at the Iraq & Afghanistan Veterans webpage and see what’s going on with not just these vets but all our vets. http://iava.org/

On Monday, IAVA members will participate in wreath-laying events at Arlington National Cemetery in Washington, DC and at the Intrepid Sea, Air and Space Museum in New York City. At Arlington National Cemetery, IAVA members will walk to Section 60. In New York, Paul Rieckhoff, IAVA CEO & Founder, will be available for interviews about Memorial Day as well as the growing VA scandal.

For the third year, IAVA is leading the “Go Silent” campaign, which encourages Americans to pledge and be silent for a full minute at 12:01 p.m. EDT on Memorial Day. The online pledge allows for the pledge to be made in honor of a fallen veteran. IAVA members and supporters have embraced technology like the Go Silent website for a shared nationwide experience.

For the first time, nearly 7,000 names of servicemembers who died in the line of duty were read aloud on Saturday

Iraq and Afghanistan Veterans of America (IAVA), the nation’s largest non-profit, non-partisan organization for post-9/11 veterans and their families, will participate in a series of events this weekend to honor Americans who have made the ultimate sacrifice.

On Saturday, IAVA joined the Vietnam Veterans Memorial Fund for the National Reading of the Names which will bagin at 9 a.m. at the National Mall. This will be the first time that names of the nearly 7,000 servicemembers who were killed in action during the wars in Iraq and Afghanistan will be read aloud on the National Mall. IAVA Member Ann Weeby, an Iraq War veteran, will represent the organization. More than 450 Americans will be participating in the event, including the Honorable Chuck Hagel, Secretary of Defense, and General David Petraeus, USA (Ret.).