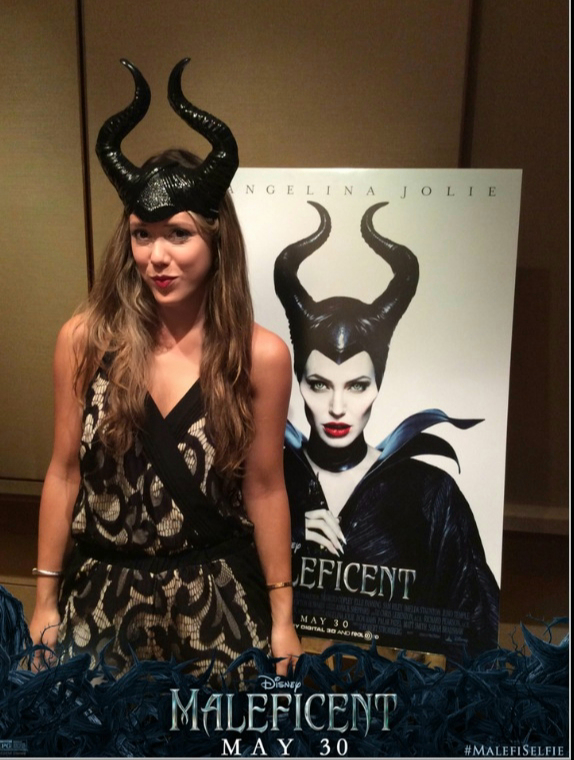 In this enchanted interview, Mel sits with Sam Riley who plays Angelina Jolie sidekick in Disney’s, Maleficent. Riley plays Diaval, the famous Raven in the fairly tale, except in this tale he becomes a man…. Don’t miss this interview as Mel chats nudity on set and even has a magical experience during the interview….

MaleficentMaleficent is an extremely powerful, evil fairy and the main antagonist in Disney’s 1959 animated feature film Sleeping Beauty, and returns as the main and titular character in the 2014 live-action film of the same name. She takes offense at not being invited to the christening of Princess Aurora, and attempts revenge on King Stefan and the Queen by cursing Aurora.