“INS Is Watching Him”: A World Premiere Parody 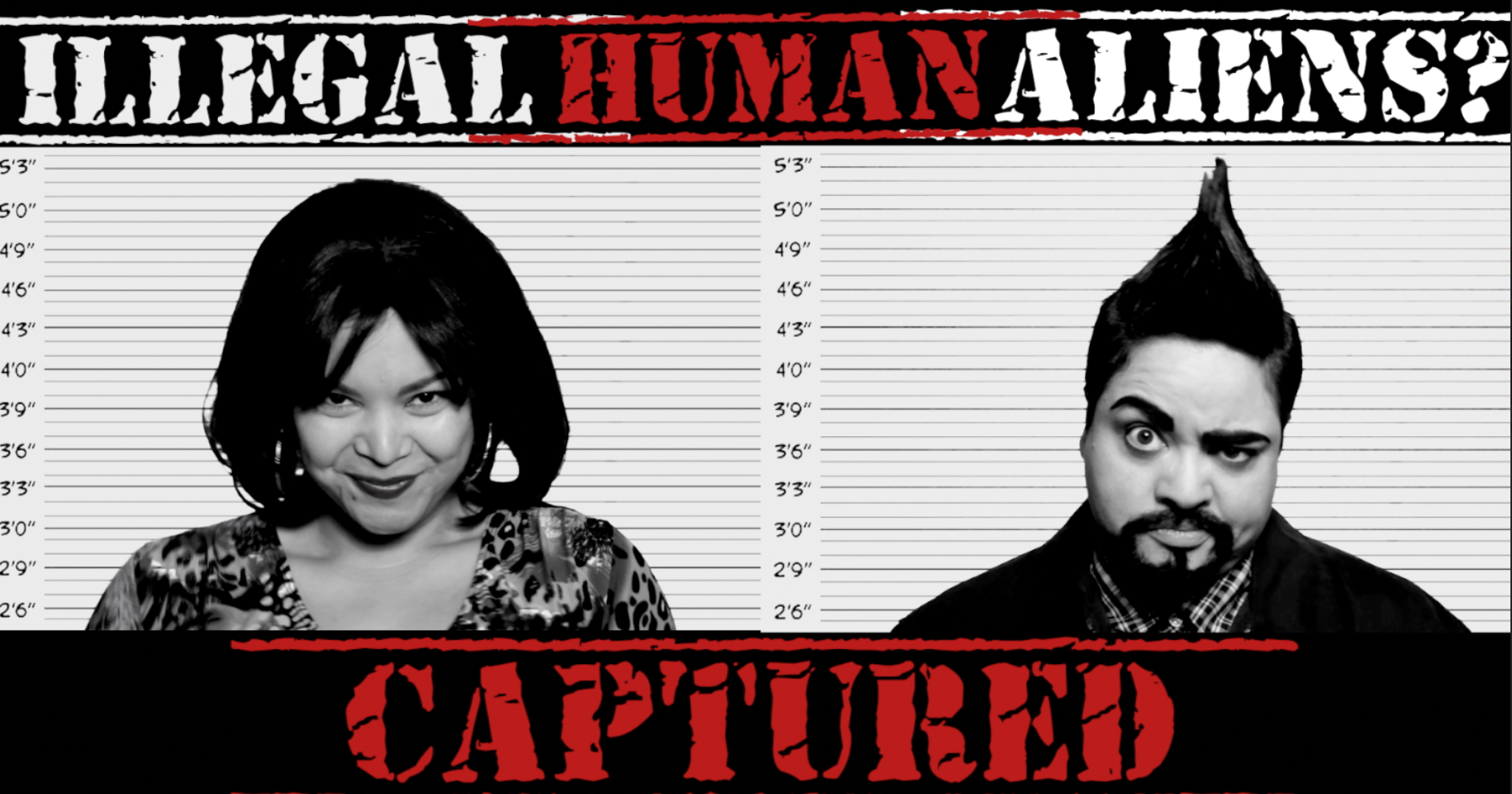 Written and performed by comedian – Jesenia, this parody brings focus to the serious lack of humanity demonstrated to documented & undocumented immigrants in America. Wanting to give a voice to those who can’t or won’t, Jesenia decided to talk about it the only way she knows how – through the truth in COMEDY! Joined by the amazing freestyle diva Lisa Velez (Lisa Lisa and The Cult Jam), Jesenia and Lisa both deliver this powerful message of humanity!

Comedy High Productions was created in 2013 by two women from the Bronx (Jenni Ruiza and Jesenia) whose main focus is to keep Producing Mad Shit – from a women’s point-of-view! They’ve produced “Latino Stereotypes for Dummies” – a sketch challenging Lorne Michaels to hire a Latina in their cast, “Carrot Cake” – a Dump Trump musical parody, and the web series, “Becoming Ricardo“, also with Jesenia and Lisa Velez!

“INS Is Watching Him”: A World Premiere Parody