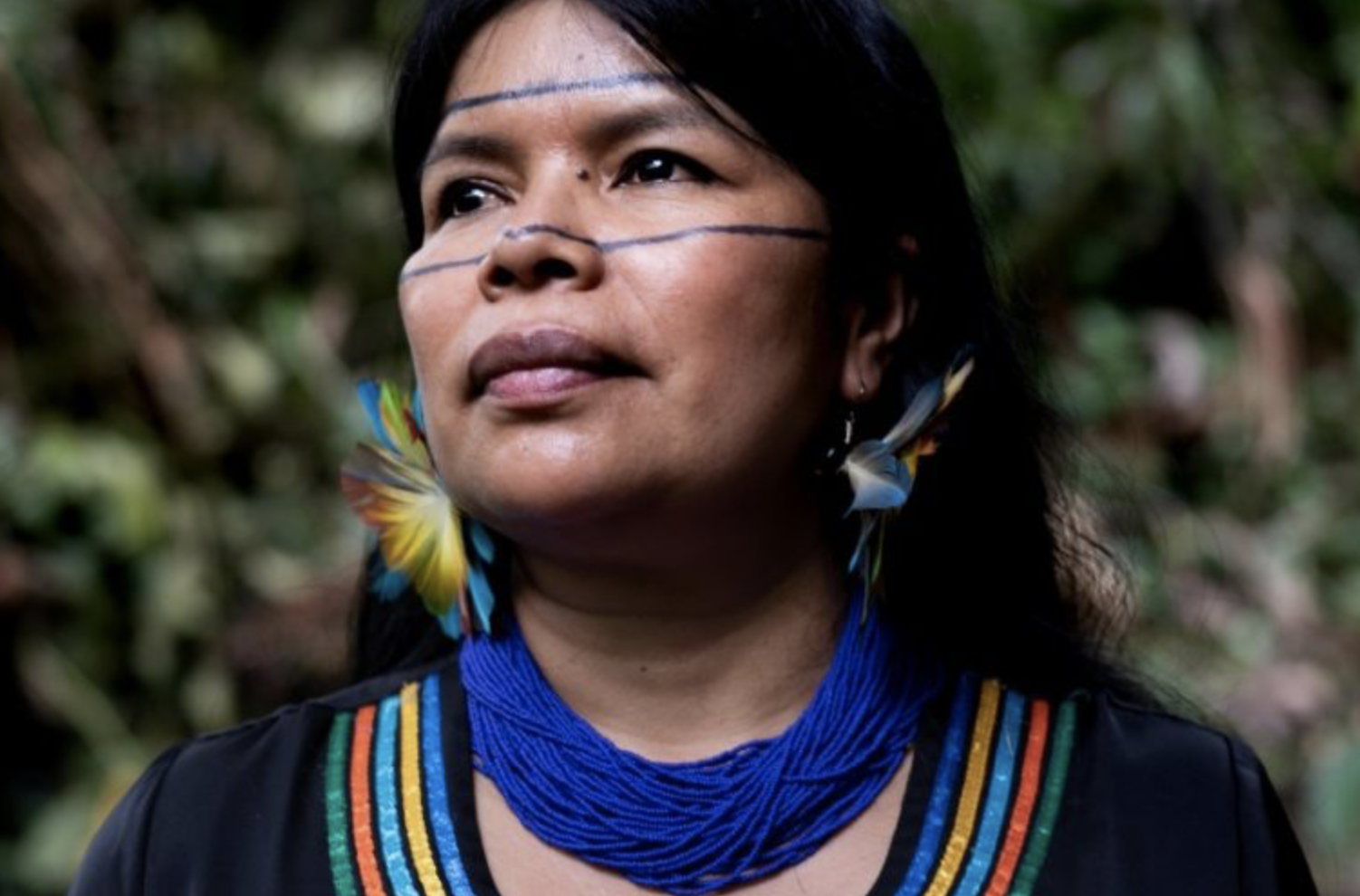 Leonidas Iza, the Leader of the Confederation of Indigenous Nationalities in Ecuador (CONAIE), has been one of the main voices of the Ecuadorian people as he demands for a cut in fuel prices and raises concerns towards the lack of access to education for indigenous communities. Since 2020, the price of diesel in Ecuador has nearly doubled. Other concerns the community cries for help in include food shortages, the surge in food prices harming especially the rural sector, the presence of mining and petroleum companies interfering with indigenous communities, and the lack of proper healthcare in the community. Guillermo Lasso, the current president of Ecuador, recently declared an emergency status on the healthcare system. Indigenous communities have led an 18-day strike centering on the “ten demands” that can make the cost of living affordable and accessible for the people of Ecuador. Approximately 14,000-18,000 people have participated in the protests for over two weeks.

It was only five days ago that Lasso agreed to have a dialogue with the indigenous leaders. Changes that President Lasso has made so far include a slight cut in fuel and diesel prices and a change in the political leadership of his Cabinet. As of today, there is now a new Economy Minister, Housing Minister, Transportation Minister, Senesyct Secretary, and IESS consultant.

To stay up to date with what is happening in Ecuador, here are some helpful Instagram accounts to know: @luisherrerafoto, @ninagualinga, @helenagualinga, @elcomerciocom.

The Rise of Beatriz Haddad Maia