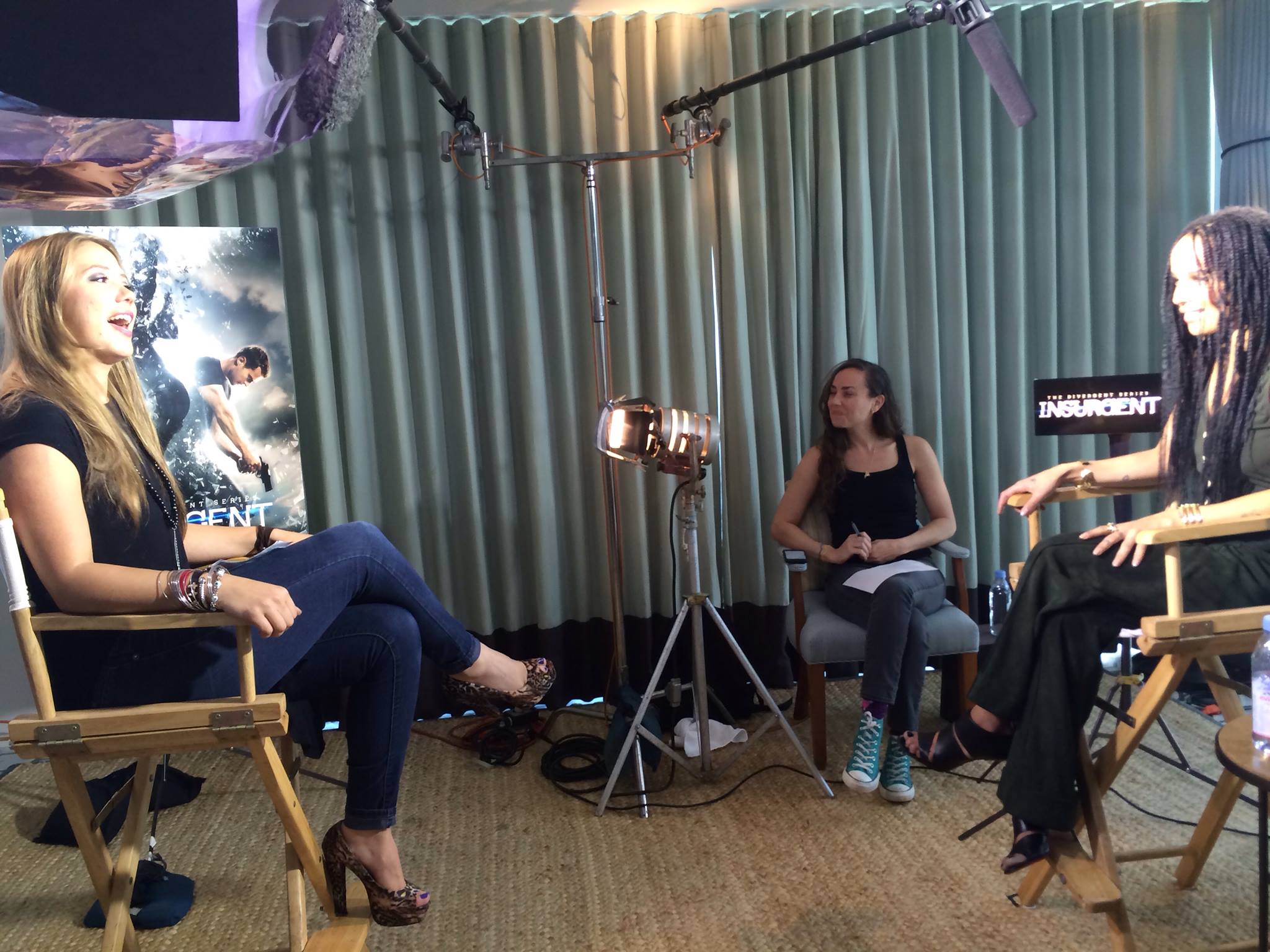 Meli Mel chats with the incredibly talented Zoe Kravitz. Zoe returns as Christina in one of this years most anticipated movies Insurgent, of the Divergent Series. Zoe, daughter of famed musician Lenny Kravitz and actress Lisa Bonnet, has been blessed with Music and Film in her blood. Don’t miss the this interview.
Now on the run from Jeanine (Kate Winslet) and the rest of the power-hungry Erudites, Tris (Shailene Woodley) and Four (Theo James) search for allies and answers in the ruins of Chicago. They must find out what Tris’ family sacrificed their lives to protect and why the Erudites will do anything to stop them. Side by side, Tris and Four face one seemingly insurmountable challenge after another, as they unravel the secrets of the past and — ultimately — the future of their world.