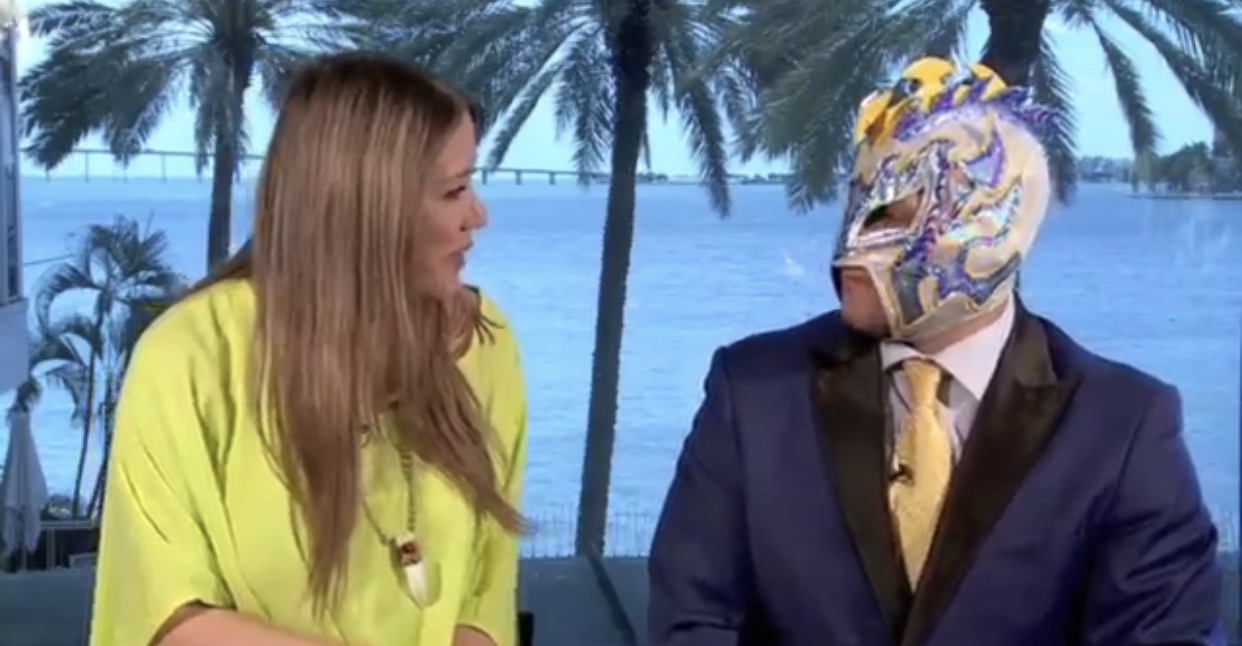 WrestleMania 33 will be the thirty-third annual WrestleMania professional wrestling pay-per-view event produced by WWE. In addition to standard PPV outlets, it will be broadcast simultaneously on the WWE Network.