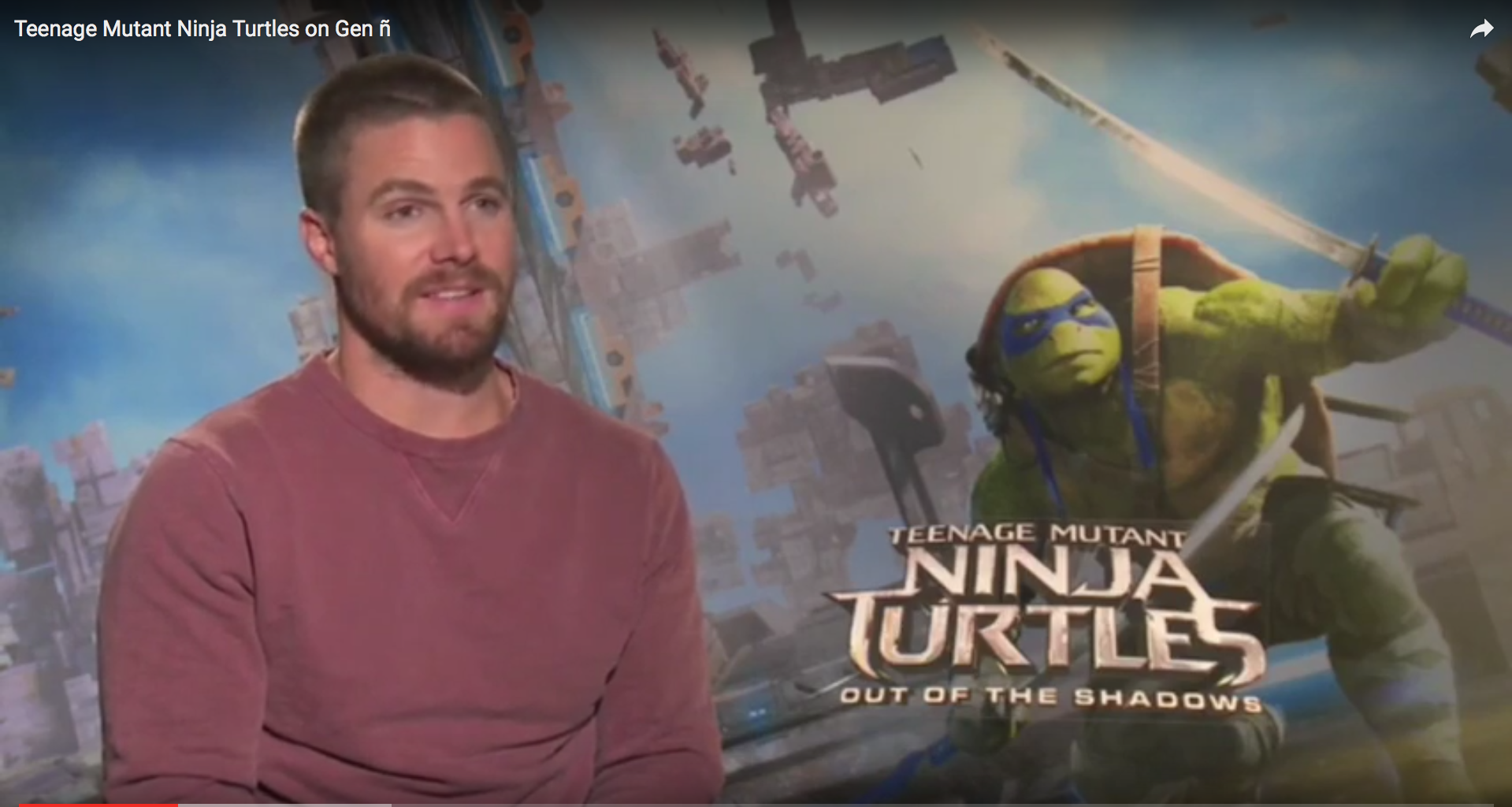 The turtles are back, and so is Casey Jones…. Stephen Amell is part of the Teenage Mutant Ninja Turtles comeback… Who doesn’t love Heroes in a Half Shell???? Turtle Power!!!!!

The turtles face a new challenge when Shredder escapes from custody and joins forces with Baxter Stockman, a mad scientist who plans to use a serum to take over the world. Along for the ride are Bebop and Rocksteady, two dimwitted henchmen who provide plenty of muscle. Luckily, the turtles have their own allies in April O’Neil, Vernon Fenwick and Casey Jones, a hockey-masked vigilante. As the pizza-loving heroes prepare for battle, the notorious Krang also emerges to pose an even greater threat.

Have you Seen the National Puerto Rican Day Parade Website?