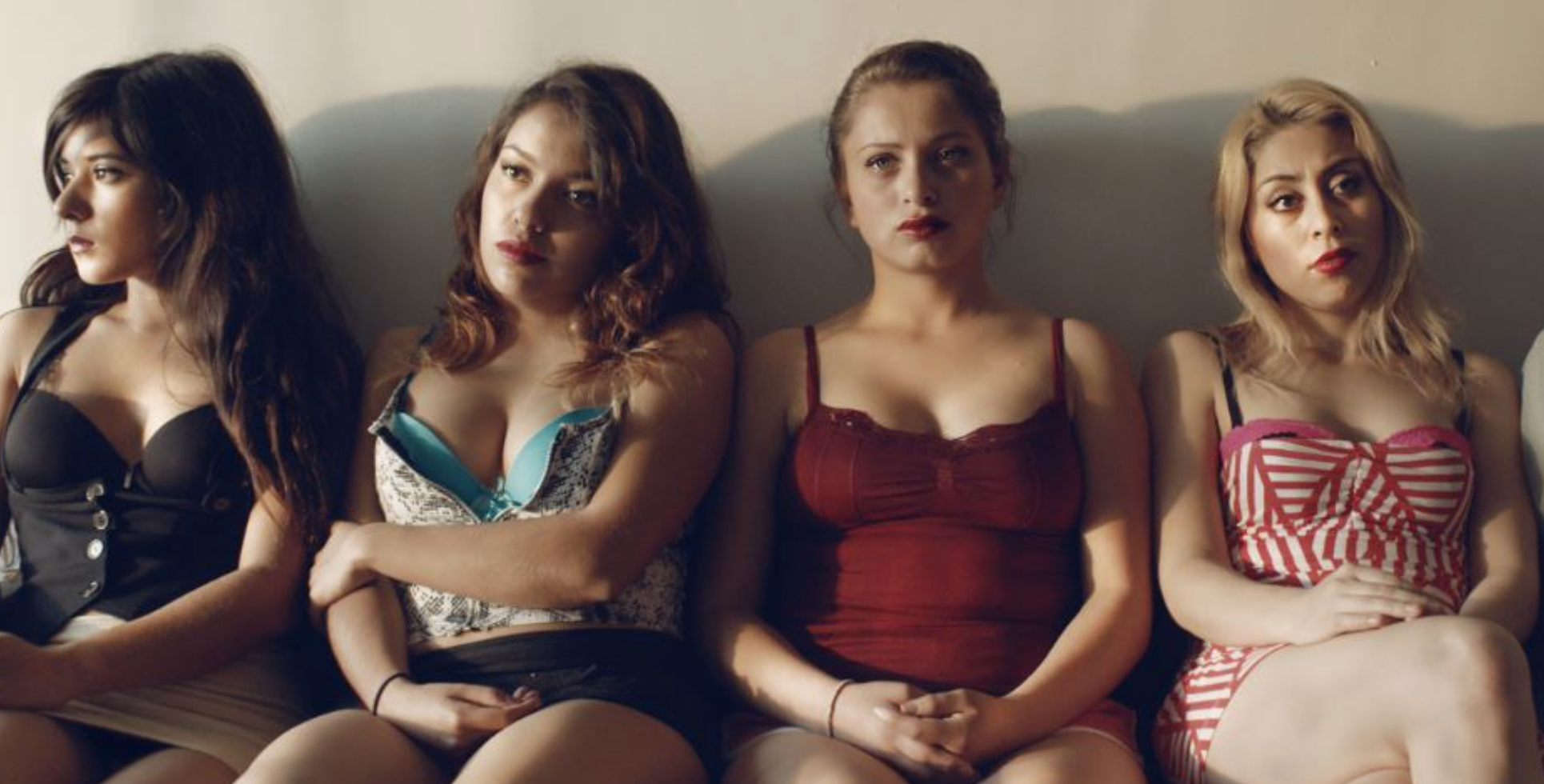 Remezcla shared the trailer over a year ago and this hit film finally made its way to netflix! Click HERE to read about it and watch the teaser video.

“It’s been just over a year since we shared an exclusive trailer for David Pablos’ Las Elegidas (The Chosen Ones), which took Mexican cinema to Cannes for yet another edition before running a few victory laps through festivals like San Sebastián, Stockholm, and Zurich. Now, to put a bow on a packed year of international acclaim, Las Elegidas has made its way home where it’s been nominated for no less than 13 Ariel Awards from Mexico’s motion picture academy (AMACC). In short, it’s the latest arthouse hit from a country that’s turned into a veritable factory of cinematic excellence… So when do us regular folk get to see it?” READ MORE HERE.