The Plight of the Female Lucha Libre Star 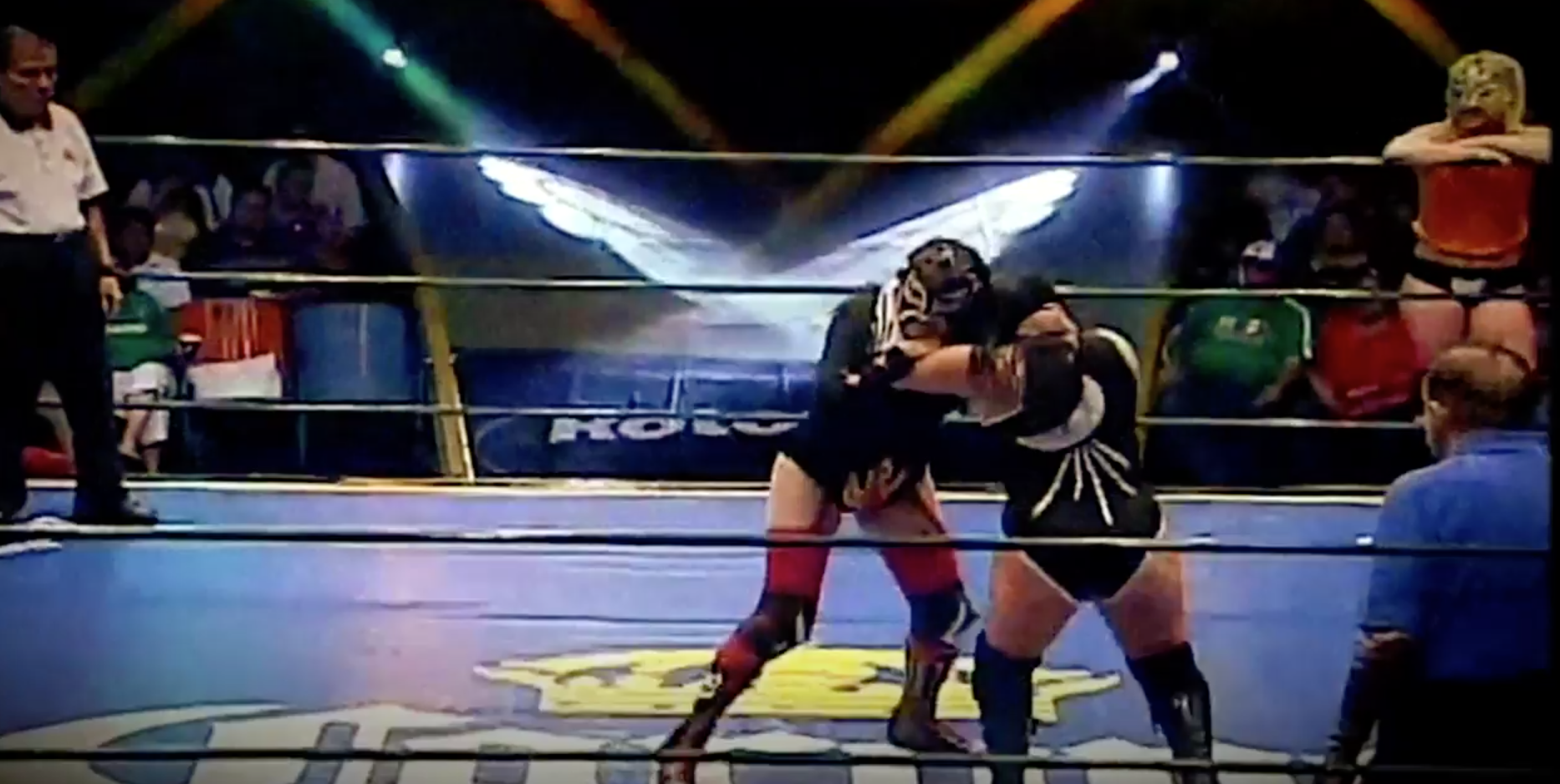 Awesome video on the theatlantic.com by River Finlay.

In Mexico, lucha libre, a form of professional wrestling, rivals soccer in popularity and has been a beloved national pastime since the early 1900s. The sport was traditionally dominated by the male “luchadores,” but women eventually fought their way into the ring. This short film, Luchadora, follows Luna Magica, an aging wrestler attempting to maintain her status in the all-star professional league while simultaneously surviving financially as a single mother in Mexico City. “It’s very difficult to manage,” admits Magica. “I have to struggle in the ring and struggle at home.”
By: Greyson Korhonen

The Plight of the Female Lucha Libre Star