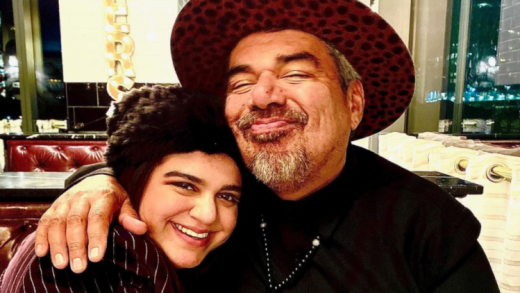 George Lopez Back In Sitcom 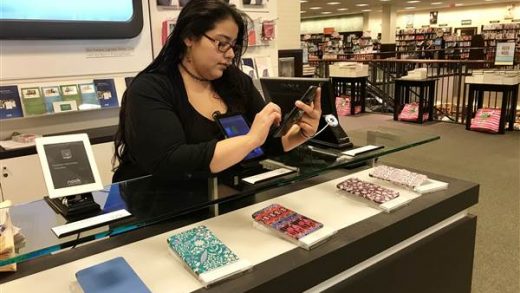 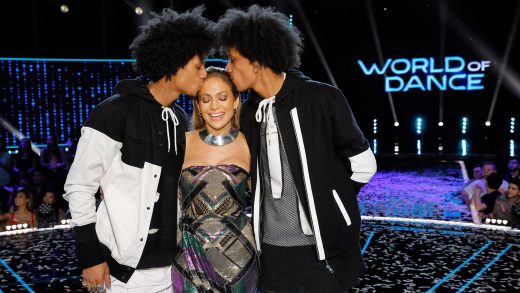 Winner Of World Of Dance and One Million Dollars- Les Twins

Over at broadwayworld.com, TV News Desk writes about the winner of the first season of World of Dance Les Twins. They were up against Eva Igo and Swing Latino, who were only a few points behind victory. Click HERE for the full story. (Photo by Trae Patton/ NBC) Posted by: Yenesis Alvarez 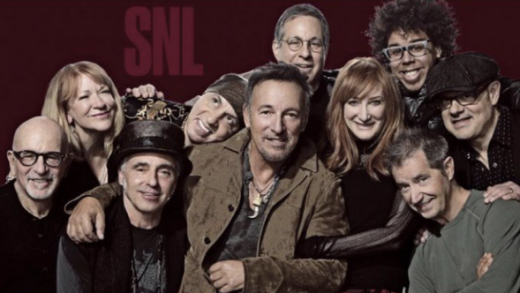 Santa Claus is Coming to Town with Springsteen and Paul McCartney ;)

Santa Claus is coming to Town! Springsteen on SNL, with Paul McCartney and Tina & Amy The back of your head will hurt from smiling 🙂 This made our holiday season – que rico! Ho Ho Ho!

According to the folks at The Hollywood Reporter, ‘The Walking Dead’ Spanish-Dubbed episodes of the first three seasons are set to air early 2016. ‘NBCUniversal’s Spanish-language cable network NBC Universo, previously called Mun2, has struck a deal with AMC Networks for the exclusive U.S. rights to Spanish-dubbed episodes of hit drama The Walking Dead.’ READ […]