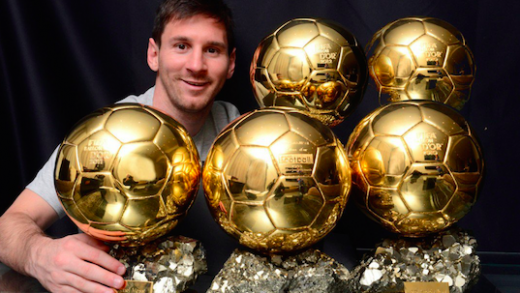 Great article on Remezcla written by Jessica Lopez! “In 2015, Barcelona’s Argentine superstar led his club to a La Liga, UEFA Champions League, and Copa del Rey treble, scoring 28 goals in the second half of the 2014-15 campaign alone. Fifty-two total in 61 games over the past 12 months. Damn. He had the best […]

“Ever since Estevan “The Cuban Sylph” Bellán played third base for the Troy (N.Y.) Haymakers of the National Association in the early 1870s, baseball has been an important part of the lives of Latinos in the U.S. and around the world. To commemorate the cultural influence of the game on Puerto Rico and in Hispanic […]