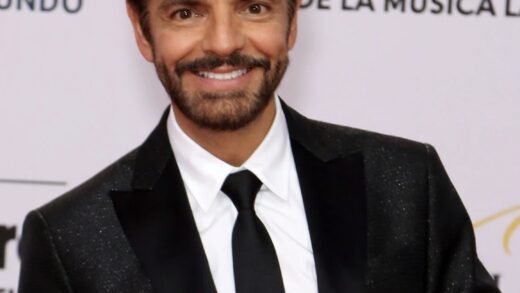 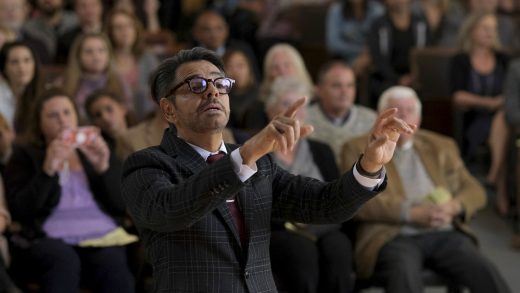 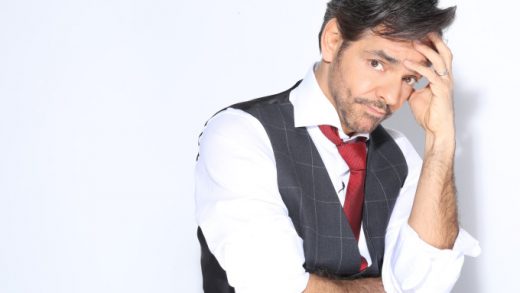 Over at Deadline, Nellie Andreeva writes about new show Acapulco Mexican comedian and actor Eugenio Derbez will be acting and producing in! Click HERE for all of the latest details! PHOTO: 3Pas 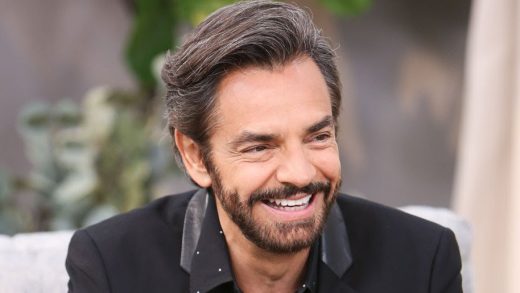 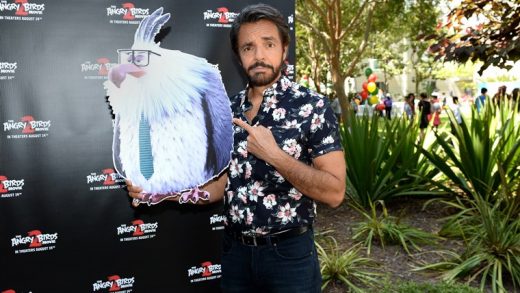 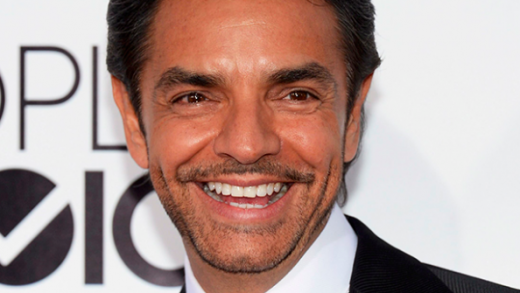 Eugenio Derbez has spoken up against Trump’s allegations defending all Latinos! Click HERE to read the full article on Variety Latino, now! 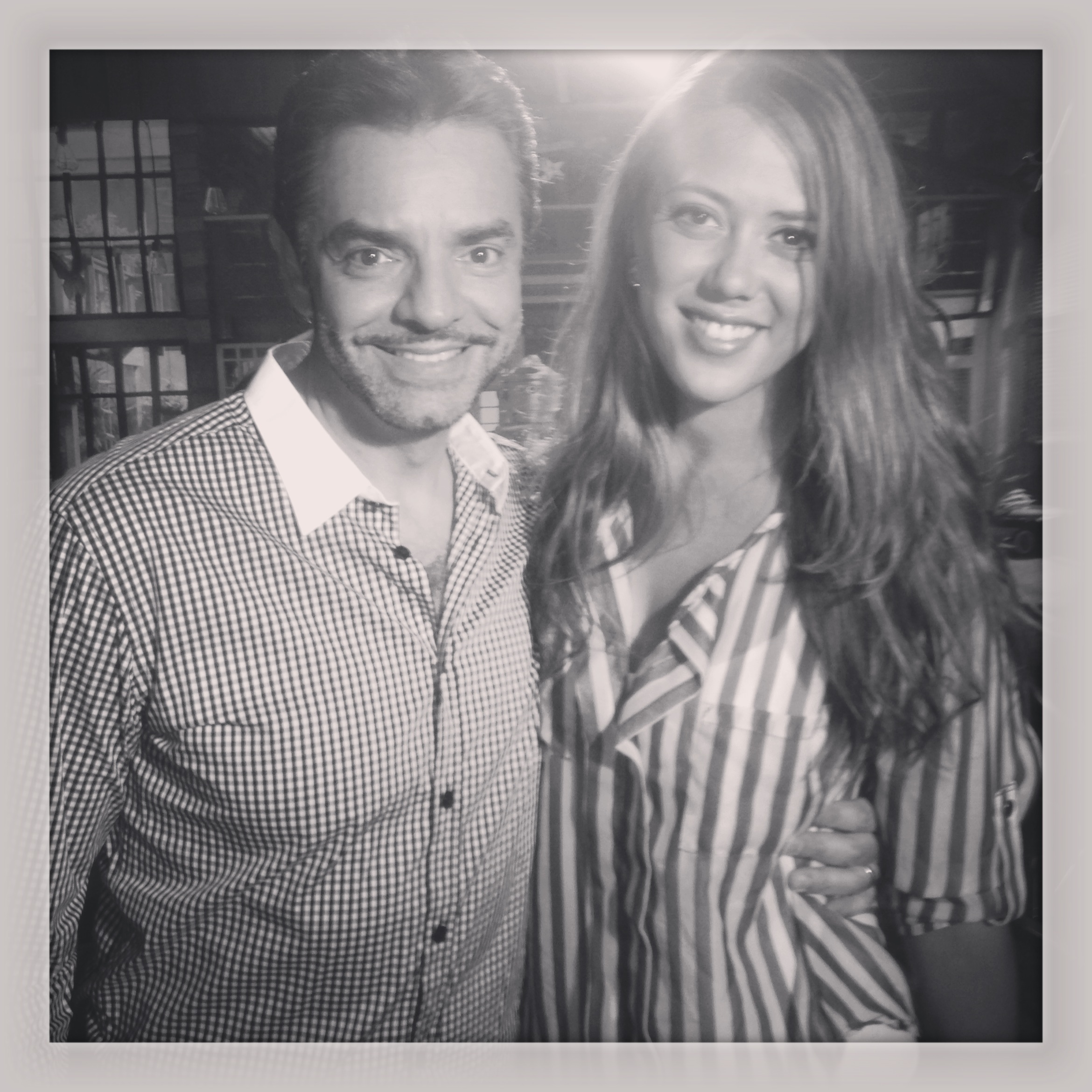 Mexican actor, comedian, writer, producer y mas…. Eugenio Derbez made it to the big screen in los Estados Unidos in a big big way! “Instructions Not Included” has continued its successful run in the box office by becoming the top-grossing Spanish-language film of all time in the North American box office. So we decided to […]