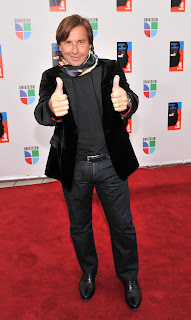 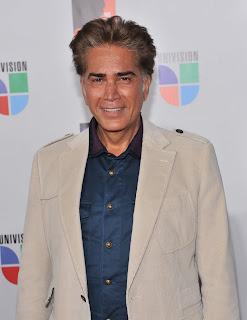 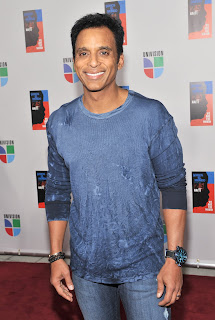 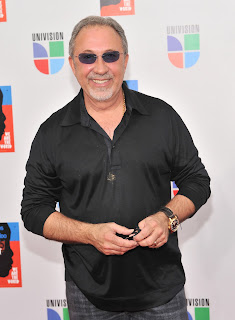 MIAMI, FL, FEBRUARY 20, 2010 – Emilio Estefan, Quincy Jones, Univision Communications Inc., who have partnered with the not-for-profit We Are The World Foundation, announced yesterday that over 50 of the biggest names in Latin music gathered in Miami for an epic recording of “Somos El Mundo,” the Spanish-language version of “We Are The World” to benefit Haitian earthquake victims. “Somos El Mundo” adapted into Spanish by Gloria & Emilio Estefan, marks the first time ever that the legendary recording is translated into any language, with the approval and blessing of Lionel Richie and the Michael Jackson Estate, who wrote the original lyrics.

Twenty-five years after the all-star recording of “We Are The World” became a signature moment in celebrity altruism and pop music history, a new generation of artists came together a few weeks ago to record a new version -“We Are The World 25 for Haiti”- in support of that nation’s earthquake relief efforts. This past Friday, February 19th in Miami, FL an all-star ensemble of the greatest Latin artists united, led by Emilio Estefan and producer Quincy Jones, to record “Somos El Mundo,” and make their contribution towards raising funds and awareness for the continuing crisis in Haiti.

“I feel extremely proud to be able to gather all of these amazing human beings and musicians for this special cause. We are making history today and showing Haiti how much we really care,” said Emilio Estefan. “Gloria and I were honored that Lionel Richie and the Michael Jackson estate trusted us enough to translate this historic song for the very first time in 25 years. I believe we stayed true to the message of unity and healing that the English version communicates so well.”

“Univision Communications is extremely proud to be partnering with Emilio Estefan, Quincy Jones, the We Are The World Foundation and the many artists who gathered to record the Spanish-language version of ‘We Are The World’,” said Cesar Conde, president, Univision Network. “We are very grateful for the incredible response from the artists that have joined this effort since the recording of “We Are The World” will help raise much needed funds and hope for the millions devastated by this tragedy.”

All proceeds derived from donations, iTunes downloads and retail sales of “Somos El Mundo” will be used directly by the We Are The World Foundation to benefit the Haitian cause in charitable and relief efforts.

The first analog rumba recording out of Miami in over 20 years – Ready?