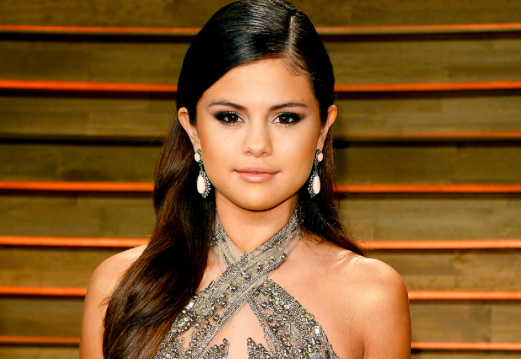 Variety’s Elizabeth Wagmeister lets us know that the best selling novel, “13 Reasons Why” will soon be a new mini series on Netflix!

“Netflix is in final negotiations to adapt the best-selling young adult novel “13 Reasons Why” as a 13-episode series with Selena Gomez set to exec produce, Variety has learned exclusively.

Based on the 2007 novel of the same name from author Jay Asher, “13 Reasons Why” tells the stories of the late Hannah Baker, a high school student who committed suicide.

The story will follow a boy named Clay through an emotional night when he receives a shoe box of cassette tapes from his late classmate and crush Hannah, after she recently committed suicide. On the tapes, which are mailed with instructions to pass along from one student to another, Hannah explains to twelve peers how they each played a role in her death, by giving thirteen reasons explaining why she took her life…..” READ MORE HERE

Estefan Musical: ‘On Your Feet!’

‘Hamilton’ on Broadway is Making and Changing History!