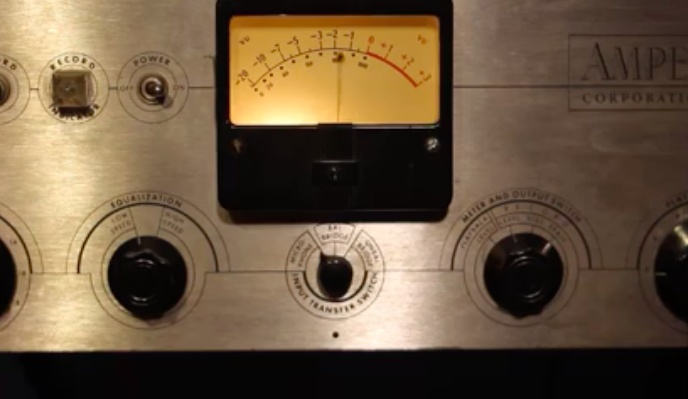 Abel Folgar from the Miami New Times writes about how DJ Le Spam and HistoryMiami are teaming up to save rare Henry Stone recordings.

“Yeomanson, best-known around Miami as DJ Le Spam, is a well-known musician in larger circles, but in the smaller, more intimate ones, he’s better-known as a local and general music historian, a veritable repository of wax gems. He also happens to be an authority on “obsolete” musical technology.

HistoryMiami — a foundation that describes itself as “the premier cultural institution committed to gathering, organizing, preserving, and celebrating Miami’s history as the unique crossroads of the Americas” — is now teaming up with Yeomanson to bring some of Miami’s most important musical recordings back to life.”

Here’s a video that Andrew Yeomanson (DJ Le Spam) posted on his Facebook.

Miami Blues.. Possibly unissued Calvin Vaughn cut from 1955.. seems like he recorded 4 songs for Henry Stone but I can only find one record that was released.. Listening Party! Analog Archives, Part 1: Henry Stone in the 1950s

If You’re a Latino Who Can’t Speak Spanish, You will Definitely Relate!