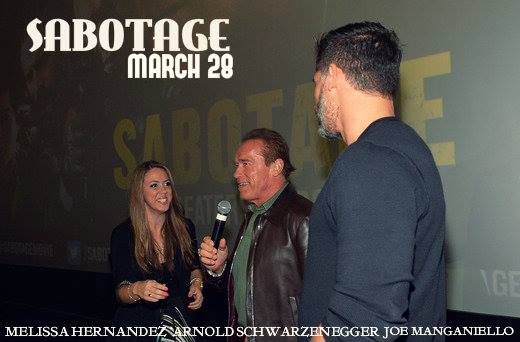 Arnold Schwarzenegger leads an elite DEA task force that takes on the world’s deadliest drug cartels. The elite team executes what appears to be a tactical raid on a cartel safe house, which in fact, turns out to be an elaborate theft operation, pre-planned by the members of the DEA squad itself. After hiding $10 million in stolen cash, the rouge agents believe their secret is safe – that is until someone begins methodically assassinating members of the team, one-by-one. As the body count rises, everyone is suspect, including members of the team itself.

The Pirate Fairy is out on DVD!