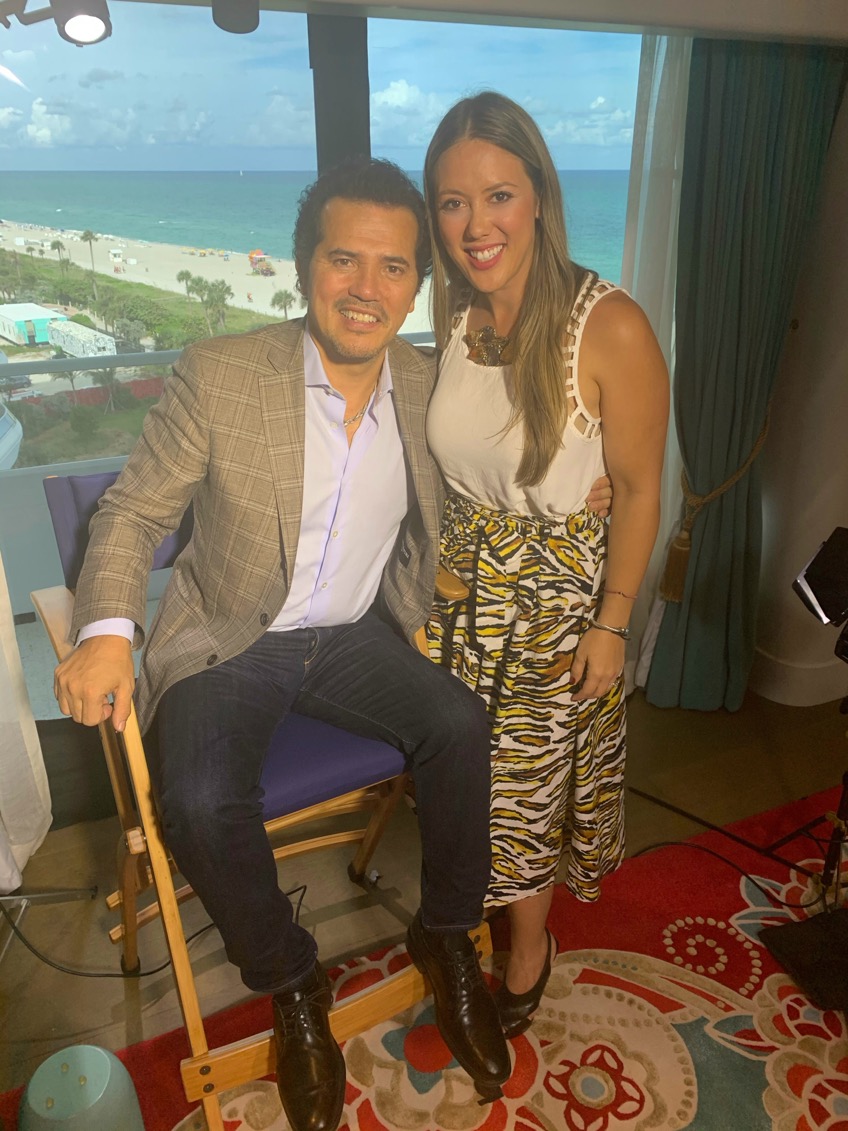 The incredibly talented and friend of Generation ñ John Leguizamo is back and better than ever. With a new movie and a new one man show. His new family friendly Playing with Fire is what parents are waiting for especially during this Holiday season. His standup Latin History for Morons is what we’ve all been waiting for. A different approach for those who want to laugh and learn about Latinos.

The Rise of Dembow