Pitbull’s bangin’ new album is now on Spotify. So Dale. 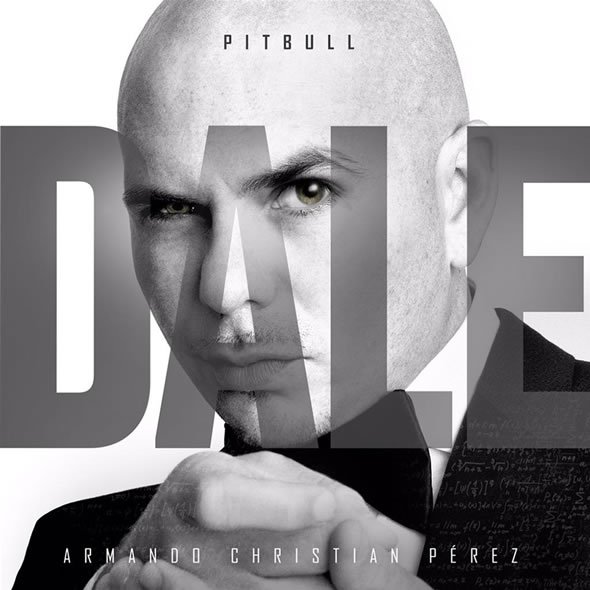 Allmusic critic David Jeffries wrote: “It’s the Pitbull album that feels most like a party with all these friends dropping in and out, and this wild night out peaks toward the end with the highlights running from the club-worthy “Baddest Girl in Town” (the first clue that this album isn’t all-Spanish like Armando) to the ’80s-flavored, Human League-quoting “No Puedo Más”, and Brittany Spanos of Rolling Stone noted that “unlike Pitbull’s previous Spanish language effort Armando, Dale “skips EDM and Southern hip-hop almost entirely in favor of a fuller Latin-fusion sound.”

Armando (el Señor Worldwide) himself says, “It was about time (for 2nd Spanish album). You have records for the clubs and the streets. You have your huge records like “Baddest Girl in Town” which has sort of a Michael Jackson vibe. You have “Haciendo ruido” with Ricky Martin which has a big world feel to it. “No puedes más” with Yandel [which references “Don’t You Want Me Baby”], there’s nothing in Spanish radio like that. The Yandel record has that ’80s feel to it. That’s my favorite record on the album.” But ok, enough talkin’, let’s hear it.

Pitbull’s bangin’ new album is now on Spotify. So Dale.

Mexican Noir at The MoMA by Imogen Sara Smith