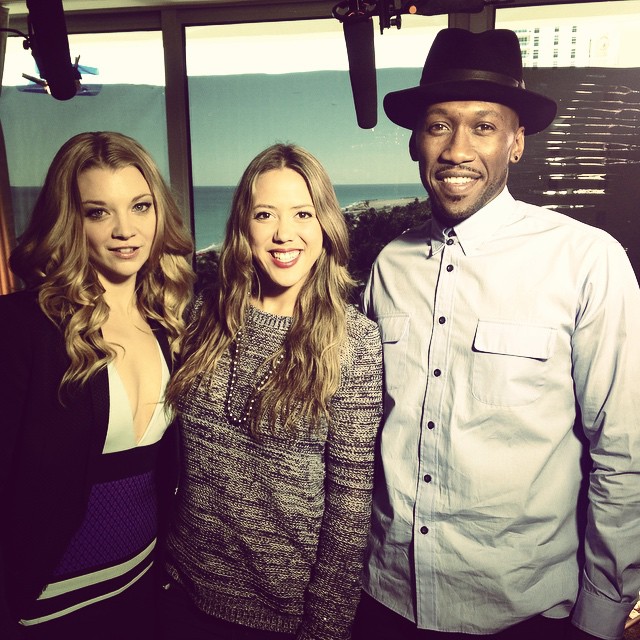 One of the most anticipated films of the year is finally here…. and Meli mel has the exclusive only on Generation-ntv.com.

Game of Thrones Natalie Dormer and House of Cards, Mahershala Ali were in Miami to promote the new film that has everyone talking. The Hunger Games: MockingJay Part 1

Mel chats with Natalie about her character and of course about her infamous look…. Would you Shave your head? Mel also tries to find out if anything happened behind the scenes????? What do you think happened?!?!

When Katniss destroys the games, she goes to District 13 after District 12 is destroyed. She meets President Coin who convinces her to be the symbol of rebellion, while trying to save Peeta from the Capitol.