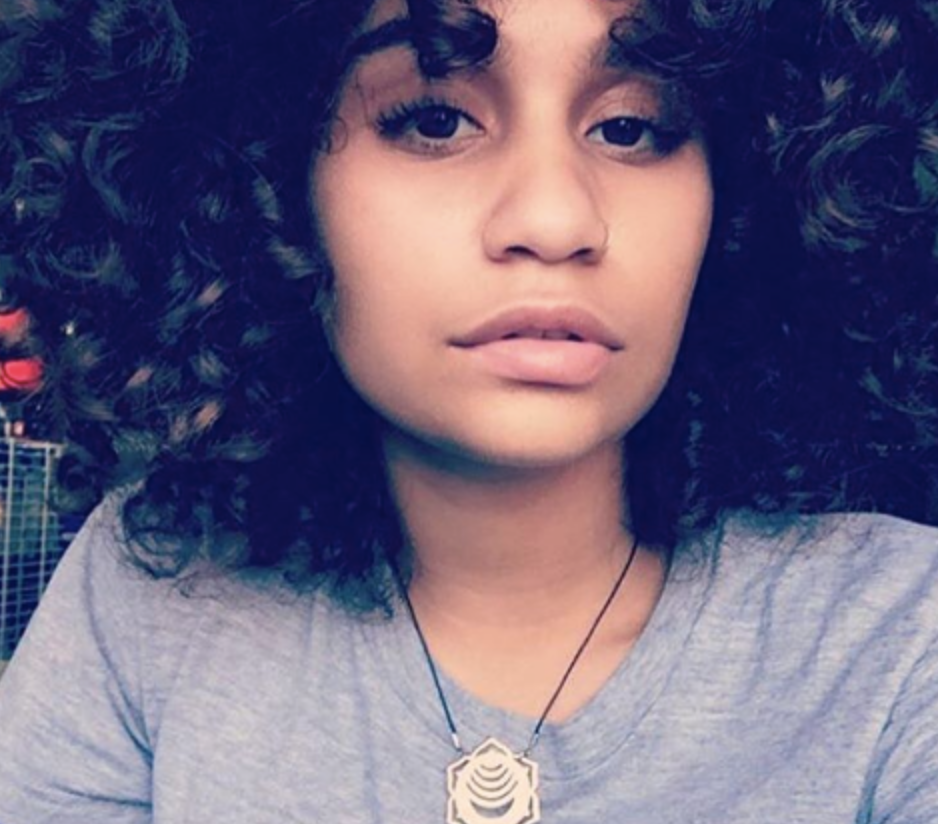 “Her name was Maylin Reynoso.

She was a 20-year-old girl of Dominican descent from the Bronx, last seen leaving her job at a gas station on July 27.

In the days following her disappearance, friends and family shared photos of Reynoso on social media platforms like Tumblr, Facebook, and Instagram, pleading for anyone who had information on her whereabouts to come forward. No one did. Aside from the social media posts, there was no major news coverage on the 20-year-old’s disappearance.”
READ THE FULL STORY HERE.

A Moment To Reflect On Jose