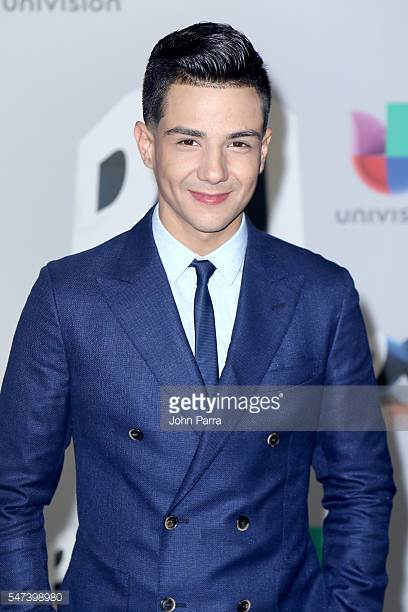 The one and only talented Regional Mexican singer Luis Coronel has been releasing the names of songs of his third album that is set to come out VERY soon. He has been gathering fans on instagram to post a picture of them holding a paper to reveal one by one all of the songs of his new album “Ahora Soy Yo”! Some of those songs are “Para No Acordarme De Ella”, “Las Matemáticas”, and “Eres (mi bella fan)”.

He already impressed with his first two albums: “Con La Frente En Alto” and “Quiero Ser Tu Dueño”. He’s been giving us a new taste in his songs with singles like “Tal Como Eres” and “Dime Que Se Siente”, two hits that will make any woman fall in love with this charming soul. Now, he spices things up as he collaborates with artists like Farruko, Leslie Grace, and much more!

More information on exact dates will be revealed later on. We can’t wait to see what Luis Coronel has in store for his Coronelitas. If you’re not a fan yet, just wait to be surprised by the new sound that Luis has to offer to Mexican music.