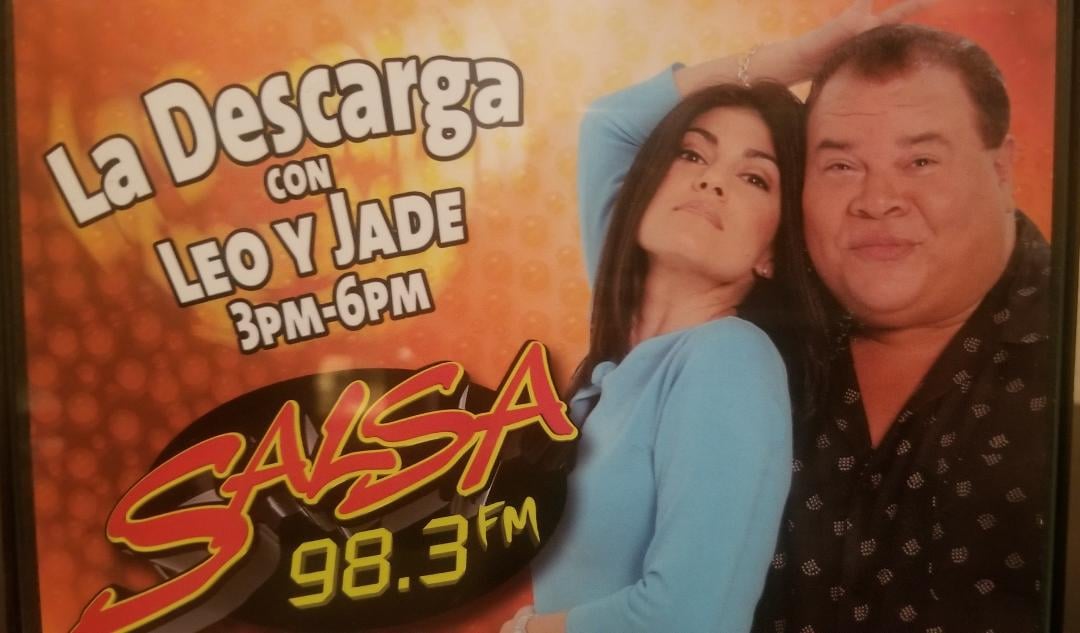 Leo Vela, an innovative, trailblazing DJ in Miami’s bilingual radio, passes away. This radio personality, who was born in the Gables and raised in Hialeah, brought a one-of-a-kind unique understanding of his hometown and served his community on the air and on the streets for over 30 years. His presence will be missed, as described in the beautiful words of Jade Alexander:

“A legend. A voice. A bigger-than-life soul. The man who I listened to as a kid on the one-of-a-kind Super Q. The man who opened up the door to Live Mix parties on the radio in this town. The man who some 25 years later, from the days of me dancing in my bedroom to his broadcasts, would become my radio partner after I saw him at a party and said, “let’s do a ‘morning show’ in afternoons” on the newly re-created bilingual radio station that he was in charge of. As my PD, he took the risk with this girl who’d only been in General Market…and we crushed it…because he gave, and he gave, and he gave some more. Generous and loyal to a fault. No ego. Pure love. Infectious laughter. Rare kindness. Didn’t matter if you hadn’t seen him in a while…that bear hug was in-coming. I will miss you…and treasure you, Leo. My love, make it loud enough that I can hear that ‘Discoteca al Aire’ all the way down here. I will never, ever forget you ~”

La Casa De Las Guayaberas Is Up and Running!