Legend, Juan Gabriel, dies at 66 From A Heart Attack 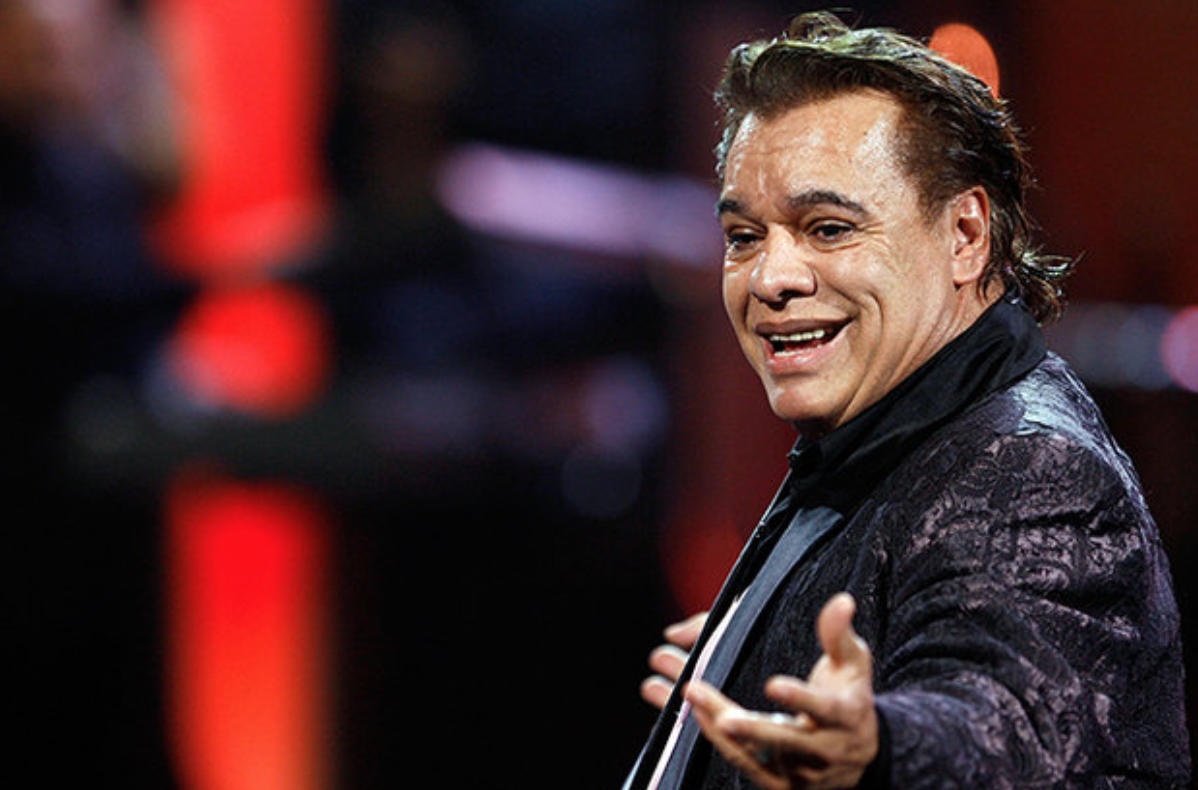 Mexican singer Juan Gabriel, who established himself as one of Latin music’s biggest stars, died Sunday morning in his California home.
Gabriel’s publicist confirmed the musician’s death to the Associated Press but provided no details regarding the circumstances.
Read his publicists statement HERE (via WashingtonPost).

Juan Gabriel was born on January 7, 1950 on Cinco de Mayo street, now known as Juan Gabriel Street, in the small town of Parácuaro, Michoacán. He was the youngest of 10 siblings. At the age of 5, he was sent to boarding school where he met a teacher, Juan Contreras, who became his mentor and encouraged him to explore his musical talents. Juan Gabriel began writing songs and working on his voice. Eventually, he escaped boarding school when he was 15. Trying to pursue his dreams of making it in the music business, he traveled to different Mexican cities. Eventually, he began performing in local nightclubs and television using the stage name Adán Luna.

One of his first breakthroughs came when he finally got the opportunity to sing at the nightclub El Noa Noa, becoming a local sensation and gaining many fans within Ciudad Juárez. However, Juan Gabriel wasn’t happy with just being a local performer, so he left for Mexico City where he began working part-time for RCA, writing the chorus of songs for many established artists. After being rejected by various recording companies, Juan Gabriel returned to Ciudad Juárez and signed his first performing contract at the Malibu nightclub, where he earned $20 a night.
Read his life story HERE.

Legend, Juan Gabriel, dies at 66 From A Heart Attack