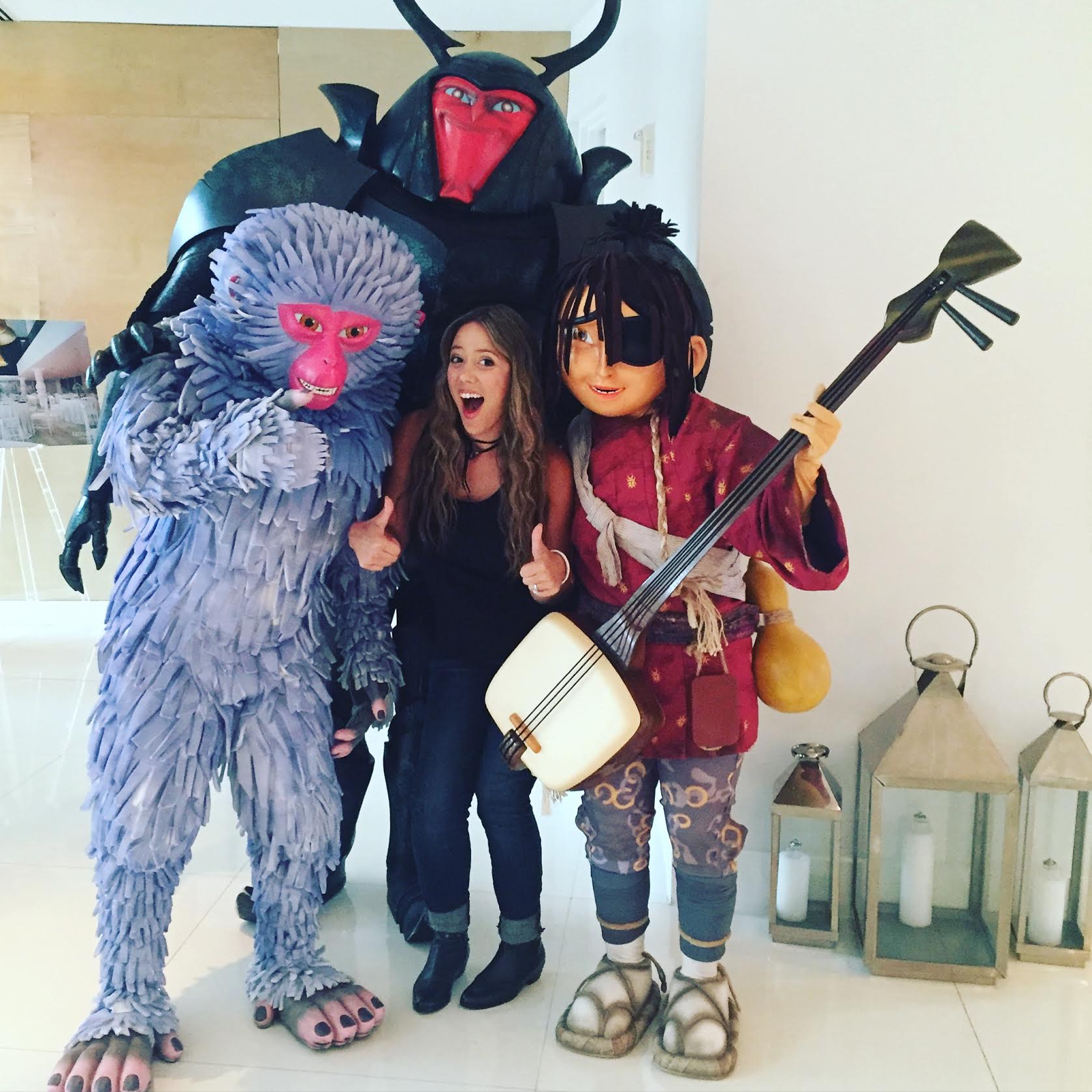 Meli Mel chats with the voice of Kubo, Art Pakinson for the new Laika film, “Kubo and the Two Strings.” Travis Knight film director and Laika CEO was also in Miami to talk about this film. You can really tell the passion Travis has for film making especially a film like Kubo, which took over 4 years to make.
A young boy named Kubo must locate a magical suit of armor worn by his late father in order to defeat a vengeful spirit from the past.

With a 90% on Rotten Tomatoes, you know you’re in for a treat. Say bye to summer with the kids with a trip to watch Kubo and the two strings.