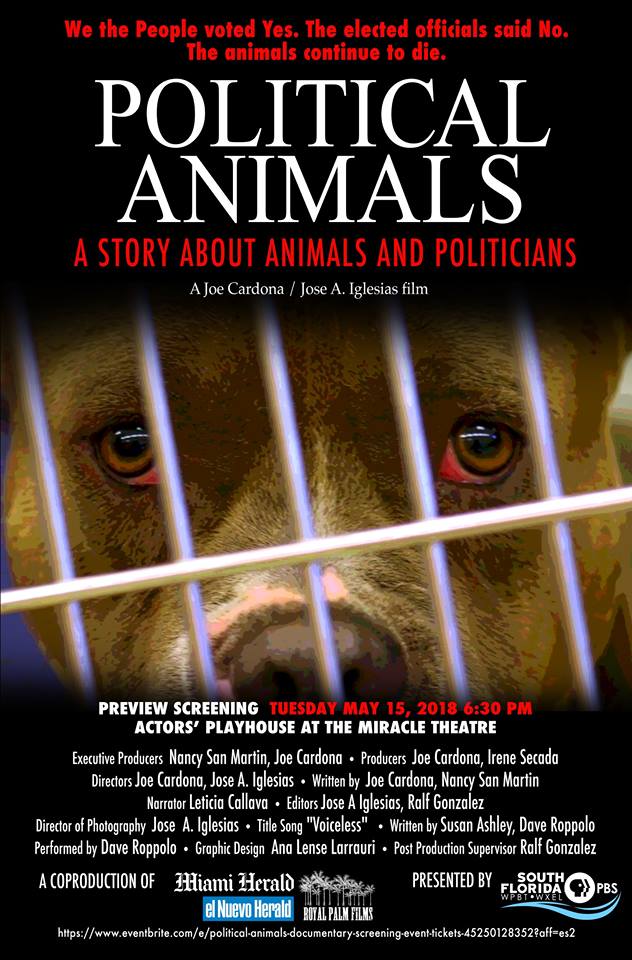 An old time friend of Generation ñ, the talented Joe Cardona just received the 2018 Gold Aurora Award for his film “Political Animals.” We want to congratulate him on this amazing achievement!!

That’s not all of it! Joe also has his recent film “Sister” out now!! Over the last four years, Cardona has been working on a documentary about Sister Helen Prejean and her mission to end the death penalty. We get a close look at the struggle and the journey of her crusade with the film set to premiere today, September 25th, in New Orleans and with a premiere on September 27th in Miami!

Once again, congrats to our friend Joe on all of these well-deserved achievements! A special shout out to the Miami Herald/El Nuevo Herald, South Florida PBS, and all the co-producers, narrators, and friends of Joe who inputted into the projects!

The Life of Migrant Workers