Interview with the voice of “COCO” in Theaters NOW 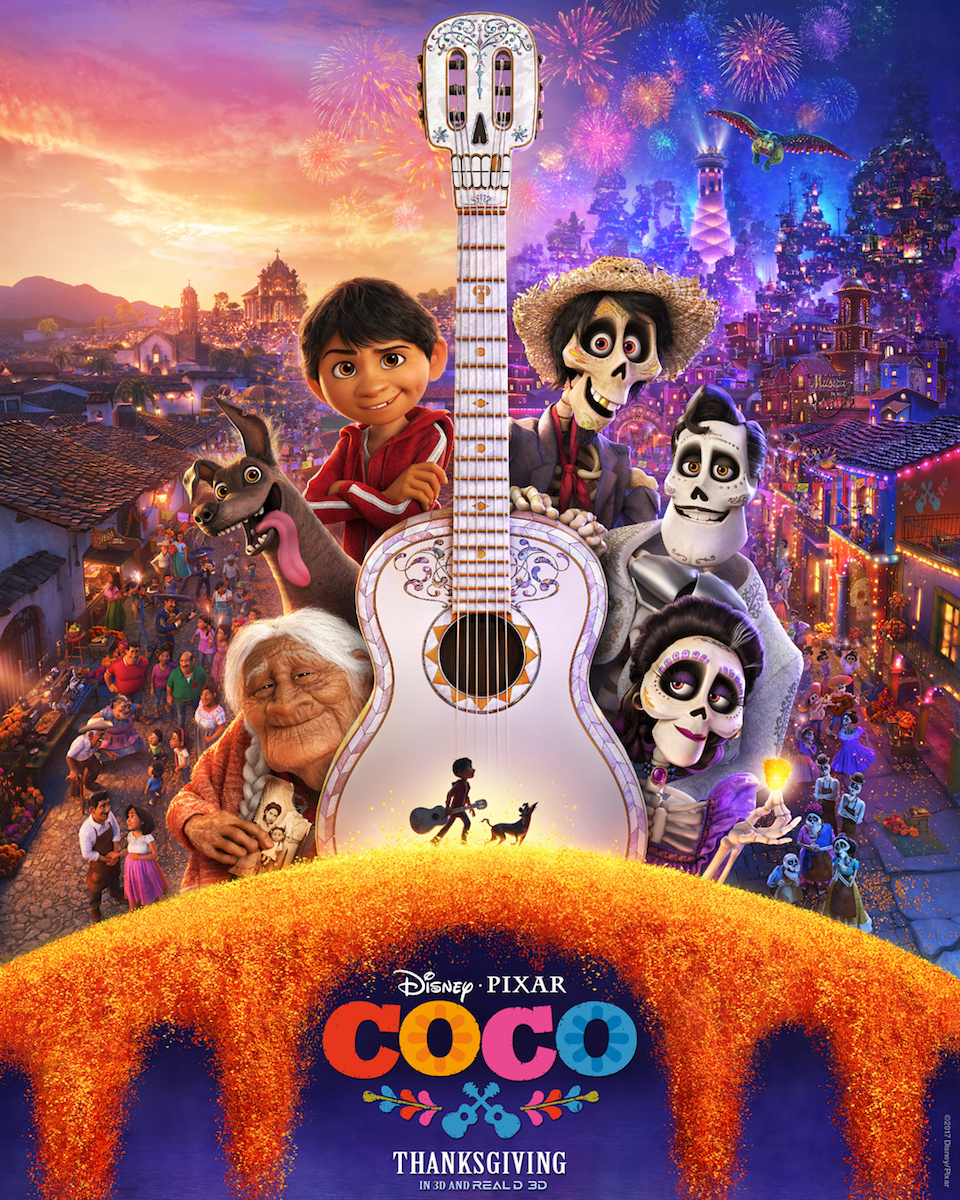 Have you ever celebrated “El dia de los Muertos?” Mel never has and she loved learning about it in the film COCO.
In this sweet interview, Meli Mel chats with actor/singer Anthony Gonzalez voice of Miguel, in Disneys “COCO”

The movie, COCO, is beautiful. From the colors to the songs to the message of Family, COCO is a definite must see for all. The Mexican culture comes alive in this film. The essence of Mexican people and their love for family was definitely captured in this new animation.

Despite his family’s generations-old ban on music, young Miguel dreams of becoming an accomplished musician like his idol Ernesto de la Cruz. Desperate to prove his talent, Miguel finds himself in the stunning and colorful Land of the Dead. After meeting a charming trickster named Hector, the two new friends embark on an extraordinary journey to unlock the real story behind Miguel’s family history.

Interview with the voice of “COCO” in Theaters NOW