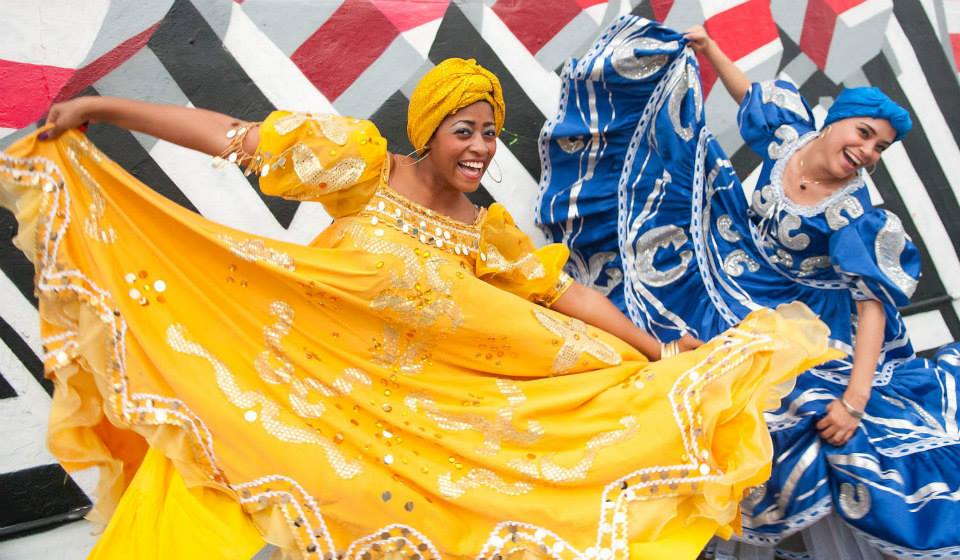 Held at the Miami Dade College Koubek Center, the 19th IFE-ILE Afro- Cuban Dance Festival gives everyone the opportunity to be able to grasp a bit of the culture of the African diaspora of Latin America and the U.S. through an academic conference, workshops, and even a children’s summer camp that was offered on select dates.

It is thanks to non- profits like the IFE- ILE Afro- Cuban Dance Company that the Afro- Cuban culture is able to be passed on, preserved, and that message that our grandparents always told us of “manteniendo nuestras raíces” y “nunca olvidándonos de dónde venimos” is able to also be kept alive. As this amazing and magical festival shows, never forget your roots!