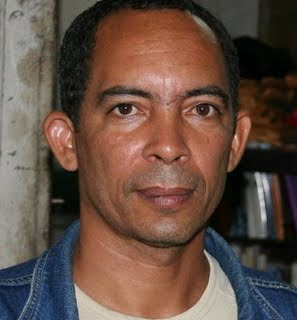 For the fourth time since his arrest in July, physician/human rights activist/independent journalist Dr. Darsi Ferrer Ramírez is Uncommon Sense’s Cuban Political Prisoner of the Week.

The latest designation comes as the world prepares to commemorate International Human Rights Day on Thursday, Dec. 10. In prior years, Ferrer has led peaceful protests in Havana, but since he is likely to still be in jail, it falls on the rest of us to pick up his banner and demand that human rights be restored and respected in Cuba, and that Dr. Ferrer be immediately released from prison.

You can do that by joining a blogburst/blogaccíon being planned for his behalf.