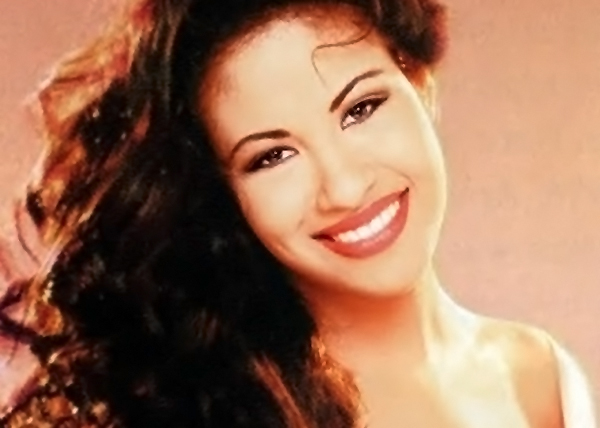 “On March 31, 1995, the Tejana songstress simply known as Selena died of a gunshot wound in Corpus Christi, Texas. She was only 23 years old, but had already achieved what many artists fail to accomplish in a lifetime: she had album sales in the millions, several number one singles, multi-platinum records, and a handful of awards including a Grammy. For Latinos in the U.S. and across Latin America, Selena was a huge star; her Tex-Mex mashups of pop, cumbia, rancheras, and R&B were regularly heard blasting out of car radios, at weddings, and at quinceañeras. But for the rest of the United States, her music was virtually unknown…..”

Being a Miami Hotel Maid During Spring Break