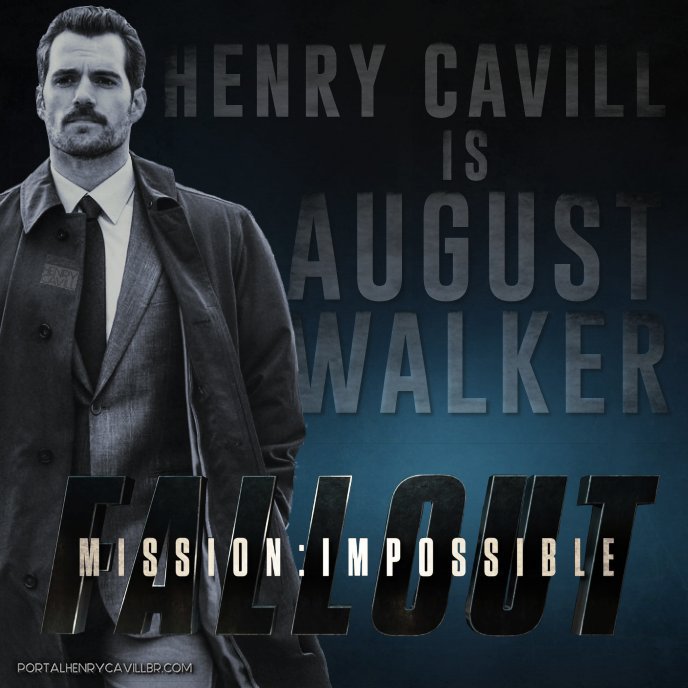 Wow! Henry Cavill (Superman) sits down and talk with meli mel about the new installment of Mission Impossible. This dreamy and talented actor arrived at the interview with his beautiful Akita “Kal” and ready to divulge all the Mission Impossible secrets. He enjoyed himself on set especially during the stunts, all which he performed except for….. Check out this interview with Henry Cavill. Ethan Hunt and the IMF team join forces with CIA assassin August Walker to prevent a disaster of epic proportions. Arms dealer John Lark and a group of terrorists known as the Apostles plan to use three plutonium cores for a simultaneous nuclear attack on the Vatican, Jerusalem and Mecca, Saudi Arabia. When the weapons go missing, Ethan and his crew find themselves in a desperate race against time to prevent them from falling into the wrong hands.