Few folks in the world 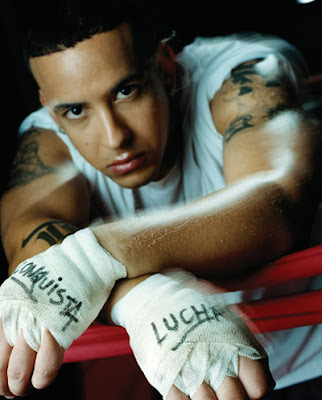 know as much or write so well about different genres of Latin music as Ramiro Burr. His Guide to Tejano and Regional Mexican Music is a jewel in the genre and he’s been giving the down low to Billboard mag for a while now. At Ramiroburr.com he drops knowledge on Daddy Yankee and the new film he’s producing about a young Reggaeton guy tryin’ to make it, and how he hopes to blow up the Latino film scene. Interesting stuff – he seems to have the fan base to open a flick, in my opinion. Good for him.

Few folks in the world