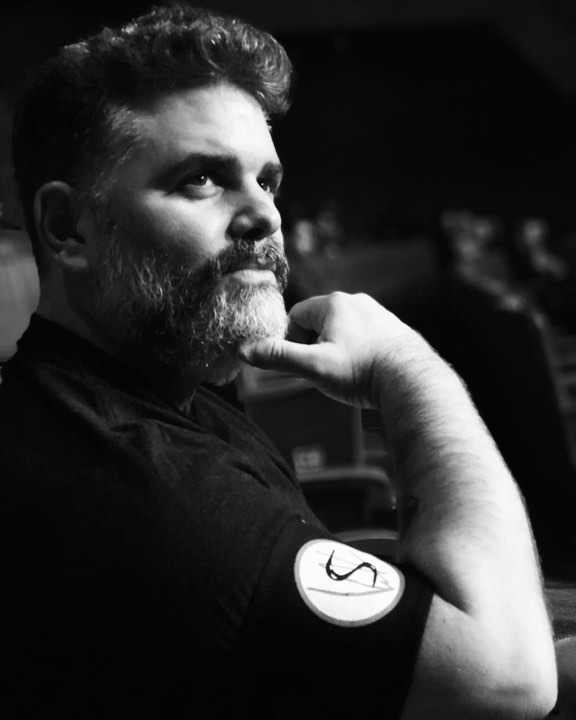 On this episode of the generation ñ podcast, our guest on this episode is the wonderful film director and writer Seba De Caro. Founder Bill Teck is a big admirer of his friend De Caro, who he met in Argentina at BAFICI.

We talk talk primarily about his brilliant new film Claudia, starring Dolores Fonsi, which opened BAFICI, the Buenos Aires International Festival of Independent Cinema, his creative process as prose writer and director, his cinephilia, (he tells a great Bogdanovich anecdote) and what new directors intrigue him.