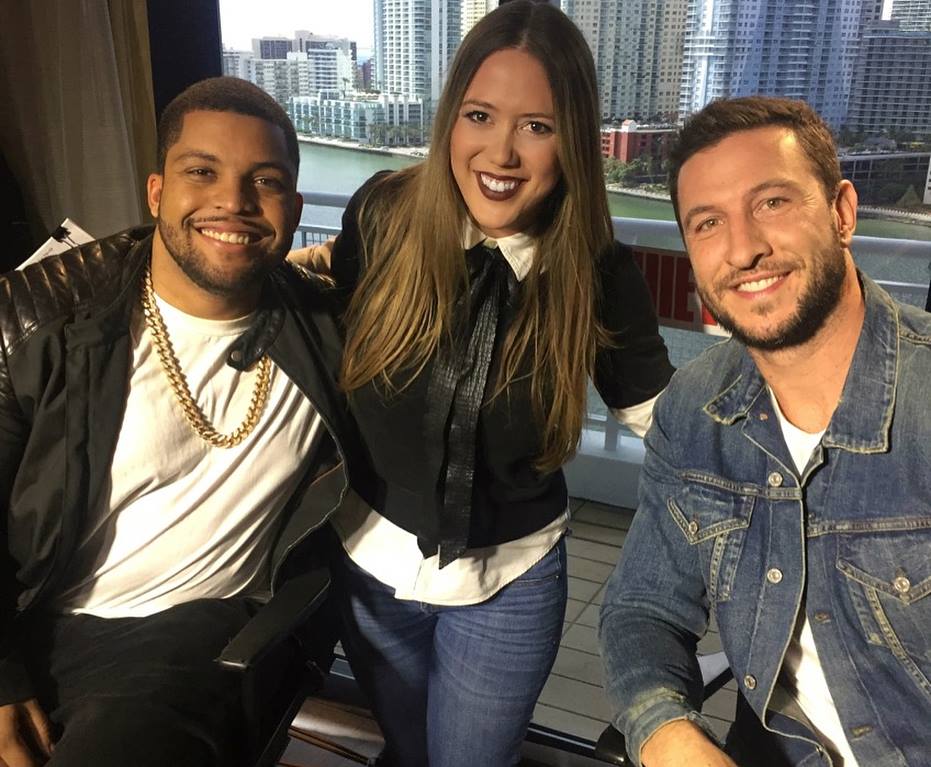 Den of Thieves actors Pablo Schreiber and O’Shea Jackson Jr chat about the movie, Den of Thieves. They tell Meli Mel all about being on set with Gerard Butler and his tactics for the film. Lots of fun with these two… and the film…. is GREAT! A movie with lots of twists and turns….
An elite unit from the Los Angeles County Sheriff’s Department squares off against a crew of successful thieves who plan a seemingly impossible heist — the city’s Federal Reserve Bank.