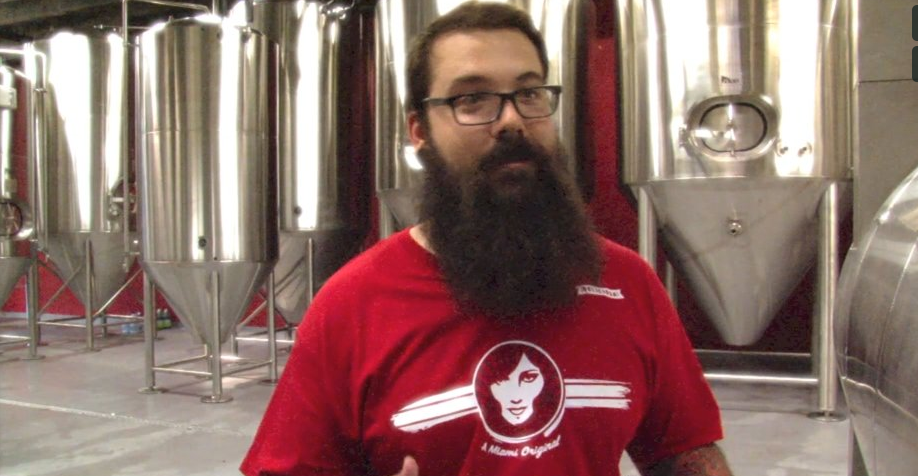 Grain and hops have been milled and harvested, the kettles are fired up and the kegs are ready to be filled. After much anticipation, one of Wynwood’s newest purveyors of the liquid arts, Concrete Beach Brewery, has begun brewing operations at its NW 24th Street craft brewery. The first episode of Del’s Kitchen finds Delio Nuñez-Menocal visiting with them for a tour.

The state-of-the-art facility, on what is being referred to by neighborhood folks as “Brewers’ Row,” is now producing two of its year-round draft beers – Rica IPA, a well-balanced, rich wheat ale, and Stiltsville Pilsner, a Miami-style Pilsner with citrus and tropical fruit notes.

Jennette McCurdy in Netflix’s series “Between”