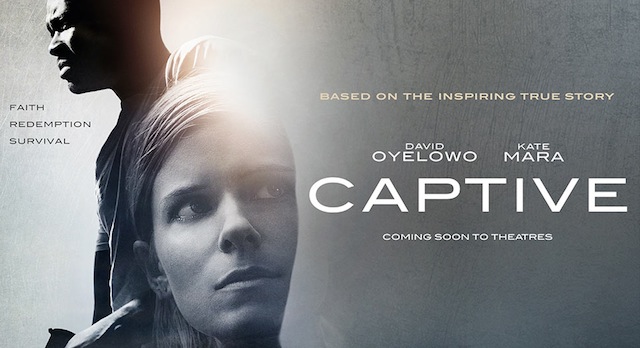 The amazing actor David Oyelowo, Returns to the big screen as a killer for his new film, Captive.

Meli Mel interview Oyelowo how only she can. ….

Armed, on the run, and desperate to make contact with his newborn son, Brian Nichols becomes the subject of a citywide manhunt. His frantic escape brings him to the apartment of Ashley Smith, a recovering methamphetamine addict who’s about to have a bad day. Held hostage by Nichols in her own home, the scared woman looks for guidance from “The Purpose Driven Life,” Rick Warren’s best-selling, inspirational book. As she reads aloud, Ashley and her would-be killer come to a crossroad.

Hidden Lucha-Hero and Masked Wrestler Videos You Want to Watch