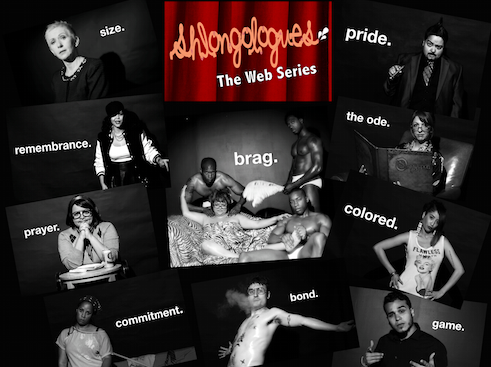 Gen ñ is happy to invite you to enjoy a little Not Safe For Work Content for ya 🙂 From the women at Comedy High, founded by Jenni Ruiza (exec producer, contributing writer) and Jesenia (creative director, head writer, exec producer) produces female-driven original sketch, web series, and musical parodies that are, quite simply, intelligently risqué.

Comedy High Productions brings you a series of stories, poems and songs, featuring a wildly talented and diverse group of actors, writers and comedians in an intimate setting talking about how the SHLONG affects their lives. There is nothing else like this on the web! With each episode under 2 minutes, you’re not going to want to miss this!

With the success of previous web series, Becoming Ricardo, (named one of the 5 webseries to watch by Fusion & ABC networks) and viral success of sketch, “Latino Stereotypes for Dummies”, we know our upcoming web series will be just as successful breaking barriers for women, sex, and comedy.

They’ll be airing a new episode every Thursday at 11am and we’ll hip you to the next 4 installments on gen ñ for the next few weeks.

For more info check out their site, HERE!