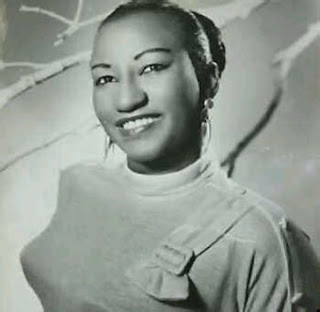 About 10 years ago Celia Cruz herself handpicked my friends Joe Cardona, Mario de Varona and Michelle Zubizarreta to tell her story. And they spent the next years filming (not videoing-filming) her story – interviewing everybody from David Byrne of Talking Heads to Johnny Pacheco, from Quincy Jones to Wyclef Jean to Willy Colon.

They filmed her concerts, her fans, her family. I’m so proud of my friends at KIE films as their film has been accepted in Robert DeNiro’s prestigious Tribeca Film Festival. Check the trailer and site here.

These are the gang that made everything from Cafe Con Leche to last summer’s White Elephant. For this picture they added the killer combo of Producer Gabriel C. Mena and Exec Producer Antonio Gijon. Prop, kudos congrats to all. That trailer is amazing. The press release is here.

Your Love Is Neverending

Cachao – we thank you sir.