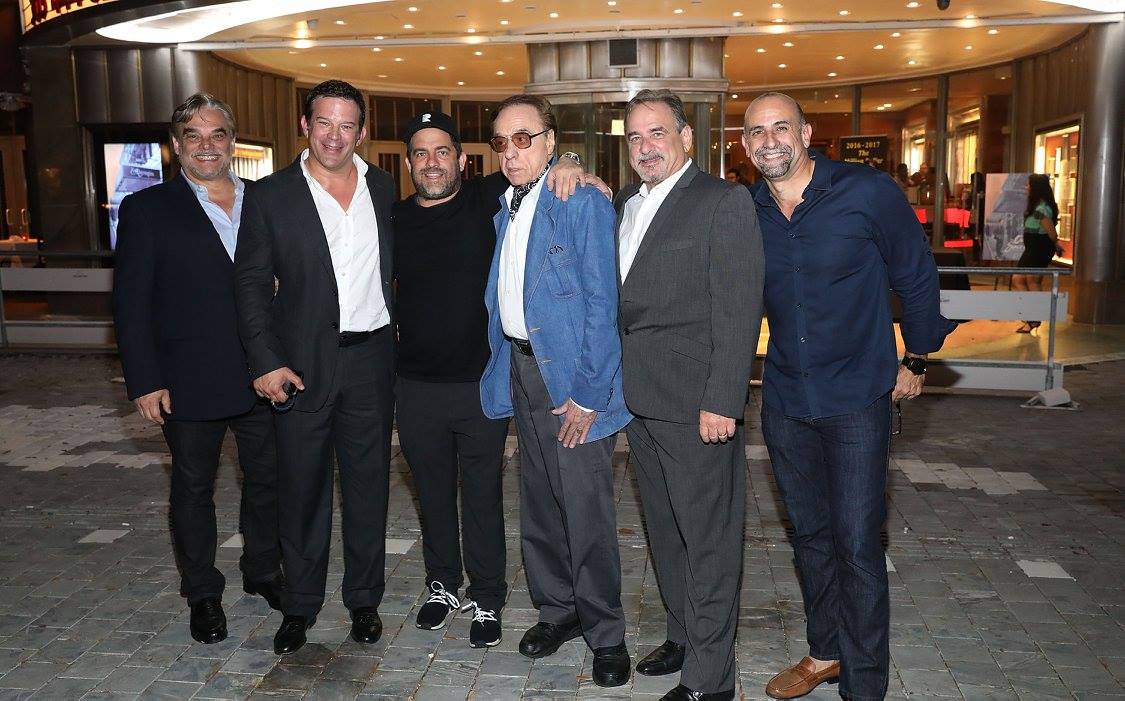 Producer Brett Ratner and Legendary Producer Peter Bogdanovich were in Miami for the Florida premiere of generation ñ founder Bill Teck’s One Day Since Yesterday: Peter Bogdanovich & The Lost American Film produced by RatPac & Via Verita. The premiere was held at the Miracle Theater at the Actor’s Playhouse in Coral Gables, and was attended by a capacity crowd of 600 – Pictured are two of the film’s Exec Producers Fernando Zulueta & Ignacio Zulueta with Co-Producer Brett Ratner & Victor Barroso along with director Teck.

The film is available on iTunes, Netflix, VOD and Warner Bros DVD. For more info on it, please visit www.onedaysinceyesterday.com