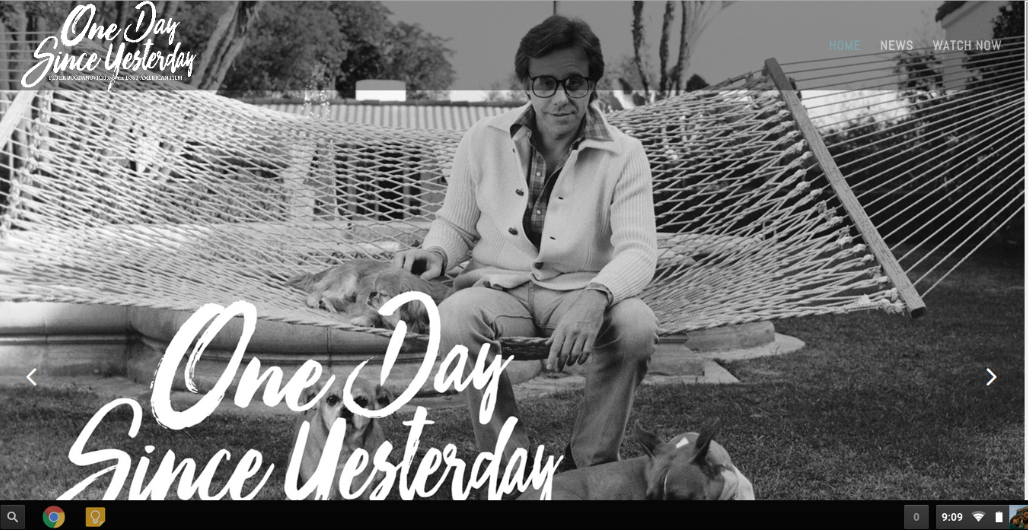 Gen n Founder Bill Teck’s film about Peter Bogdanovich has been the Number one most added movie in the last 72 hours on Netflix – a valentine to true love, art and movies – please check it out and read Bill’s comments about it.

For me, the story of Peter Bogdanovich’s devotion to his film They All Laughed and to the late Dorothy Stratten is one of the most beautiful stories in all of cinema. Bogdanovich loves women and movies, and combined both perfectly in They All Laughed, only to have the woman he loved most stolen by a madman — and the film he loved most, lost to him — before a return to form and redemption for both his great film and his staggering talent. I wanted to make a film about the way we remember things — and the transient nature of the past and how we remember it using slides, postcards, pieces of film and photos — as well an homage to the love of film itself. In a way, Peter is tied to his movie. And good directors are tied to their films, like an Aborigine is tied to the earth. So my mission was to make a film to remind an audience that even when things are thought to be forgotten — where there’s Art and True Love, things can’t be truly lost.