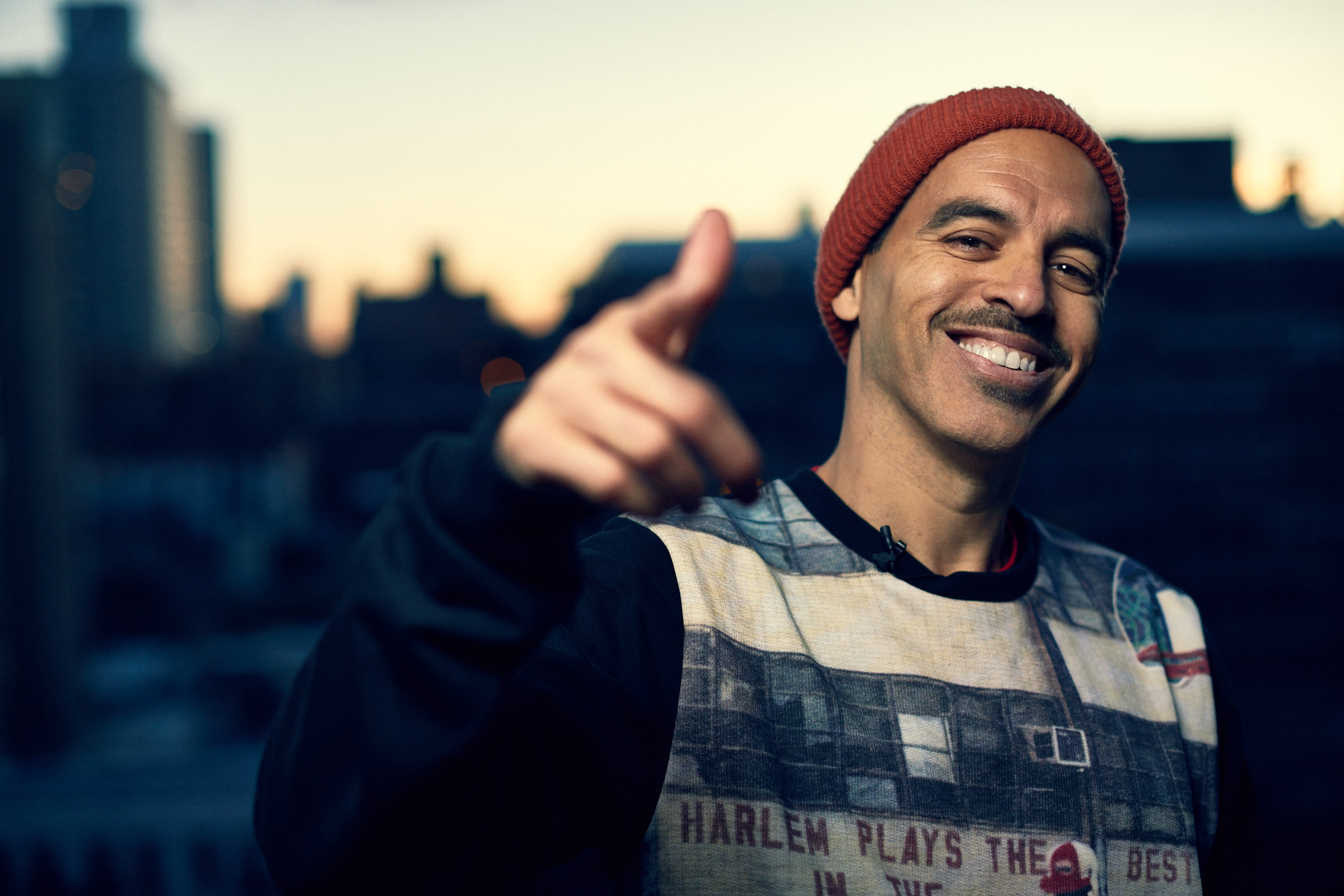 Rock, Rubber, 45s is a cinematic odyssey exploring the connectivity of global

basketball, sneaker, and music lifestyle through the firsthand lens of

creative. The ballplayer/author/DJ/filmmaker has carved an independent career

that has inspired millions throughout the world, and has affected the growth and

direction of the footwear, hip hop, and sports industries in the process.

DJ Bobbito Garcia is the critically acclaimed author of Where’d You Get Those? NYC’s Sneaker Culture: 1960-1987. As an award-winning filmmaker, Garcia has directed DOIN’ IT IN THE PARK: PICK-UP BASKETBALL, NYC, STRETCH AND BOBBITO: RADIO THAT CHANGED LIVES, and his autobiographical documentary ROCK RUBBER 45s. Currently, “Kool Bob Love” produces his b-ball tournament Full Court 21™ in four continents, and co-hosts NPR’s “What’s Good With Stretch And Bobbito” podcast.

A FILM BY: BOBBITO GARCÍA