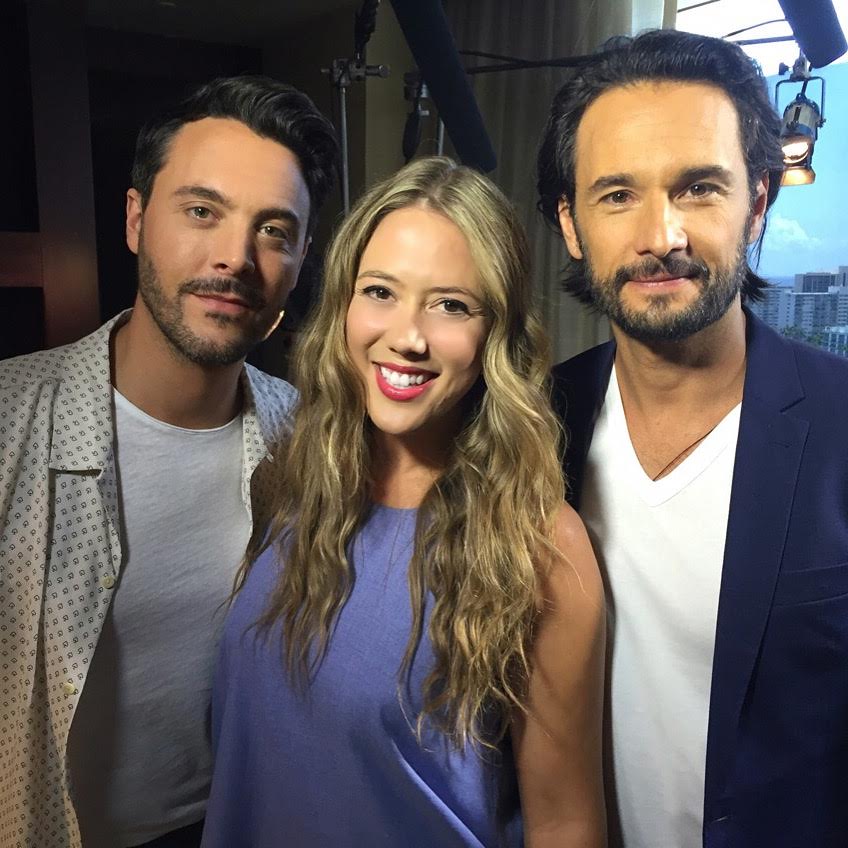 The incredibly talented and handsome actors, Jack Huston and Rodrigo Santoro chat with Meli Mel about their new movie. Jack Huston has the roll of a lifetime, quite literally transforming on the big screen for all to watch. Santoro embodies, Jesus. His interpretation is strong and intense. This film is one of the most intense and beautifully shot films of this summer.
Ben-Hur is a 2016 American epic historical action drama film directed by Timur Bekmambetov and written by Keith Clarke and John Ridley. It is the fifth film adaptation of the 1880 novel Ben-Hur: A Tale of the Christ by Lew Wallace following the 1907 silent film, the 1925 silent film, the Academy Award-winning 1959 film and the 2003 animated film of the same name. It has been termed a “re-adaptation,” “reimagining,” and “new interpretation” of the novel.[5][6] The film stars Jack Huston, Morgan Freeman, Toby Kebbell, Nazanin Boniadi, Haluk Bilginer and Rodrigo Santoro.